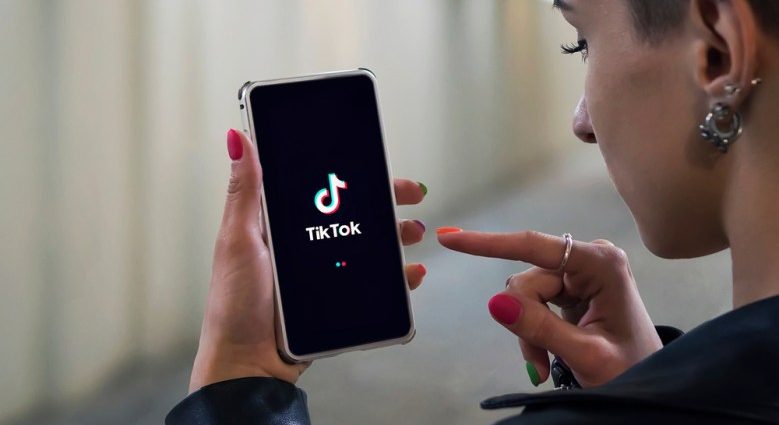 Facebook may not be the original social media platform but it has stood the test of time – until recently.

Meta, the company that owns Facebook, Instagram and WhatsApp, saw its value plummet by around US$80 billion in just one day at the end of October, after its third-quarter profits halved amid the global slowdown. Meta is now valued at around $270 billion compared with more than $1 trillion last year.

Several issues have caused investors to turn away from the social media giant, including falling advertising revenue, a conflict with Apple over its app store charging policy, and competition for younger audiences from newer platforms such as TikTok.

Meta’s chief executive Mark Zuckerberg has also used his majority control to double down on his ambitions for the “metaverse”, a virtual reality project on which he has already spent more than $100 billion – with questionable results according to initial investor and media reaction. Zuckerberg has promised even more investment in the metaverse next year.

It’s tempting to describe this spending spree as a billionaire’s “insane fantasy”, but there is a simpler explanation. As dominant platforms compete for a limited amount of advertising revenue, regulation – particularly when it differs between countries or regions – has created space for more competitors.

This is good news for new social media companies, but it also means that the only way Meta is likely to be able to keep its dominant position is by placing a massive bet on the technology of the future. Zuckerberg believes that means the metaverse, but this remains to be seen.

Even with its recent troubles, Meta owns the largest social network in the world. Those recent results that caused investors to flee in their droves still showed total revenues of $27 billion and profits of $4.4 billion.

To maintain its position as market leader in the past, Meta has typically bought its most promising competitors as early as possible. Integrating these newly acquired startups into the company’s ecosystem helped to maximize advertising revenue and preclude competition.

Research shows that digital markets are typically dominated by a single firm, but also that these firms tend to be much more specialized than the major companies of the past. Meta is only active in social media and makes money almost exclusively by selling advertising.

Attempts by such firms to expand into other areas typically fail – know anyone with a Facebook phone? And while you may not remember Google’s attempt at social media, iPhone users are probably at least aware of Apple’s maps app.

So Facebook relies on consumers using devices produced by other tech companies to make money. But as global social media advertising revenue slows down, this is becoming more difficult.

Apple has begun charging Meta for the revenue it makes from iPhone users, for example. And research shows that, when two companies compete to make money from the same captive source, their successive markups not only push prices higher for consumers but also keep profits lower for both firms.

Meta’s strategy has, until recently, allowed it to rule social media in western markets – but not in China, a country of more than 300 million social media users. Since 2009, Facebook has been blocked by the country’s “great firewall”, the largest and most sophisticated system of censorship in the world.

Reported attempts to adapt Facebook to suit Chinese government media control have never been successful. And so, Chinese company ByteDance was able to launch a news platform called Toutiao in 2012 without having to compete with a dominant social network. In 2016, ByteDance launched Douyin, a social media platform for publishing short videos which was subsequently released to the rest of the world in 2018 as TikTok.

Despite not being profitable, ByteDance’s market capitalization is now estimated at around $300 billion – versus Meta’s current £270 billion valuation. It is also popular among younger users that tend to be much more avid social media users.

Meta cannot simply buy TikTok: it is too big, not publicly traded and under tight control by the Chinese government. Zuckerberg’s firm has instead tried to compete by launching similar features on Instagram.

Ironically, the only large market where this strategy is really working is India, a country that banned TikTok in 2021 due to a military conflict with China.

At the same time that TikTok has been expanding beyond Meta’s reach, western regulators have also started to examine the impact of the lack of competition in digital markets on innovation.

While research shows that the winner-take-all nature of highly innovative markets is typically good for consumers, this is only true when all companies get a fair chance to become dominant.

In addition to recent rulings against tech company dominance by its highest court, the European Union also recently introduced the Digital Markets Act. This outlaws many practices used by dominant firms to preserve their status in a market.

Similar legislation is expected from the US after the November midterm elections, while the UK has forced Meta to sell gif library Giphy to ensure it doesn’t decrease competition in the online advertising sector.

All of this means that, for Facebook to remain dominant, Meta needs to invest in its own products. To be the market leader of tomorrow, the company cannot simply count on buying up promising startups.

But its metaverse is a nebulous project and an odd bet. After all, Google has already failed to drum up interest in Google Glass, even though the technology behind it was successful. What has changed to convince normal people to regularly wear virtual reality headsets?

The only alternative for Meta may be to find a better idea in which to invest. In the meantime, regulation continues to protect potential competitors. This is great news for consumers and creators alike: now might be the best moment to launch an innovative social media format that can actually compete with giants like Meta to become the market leader.