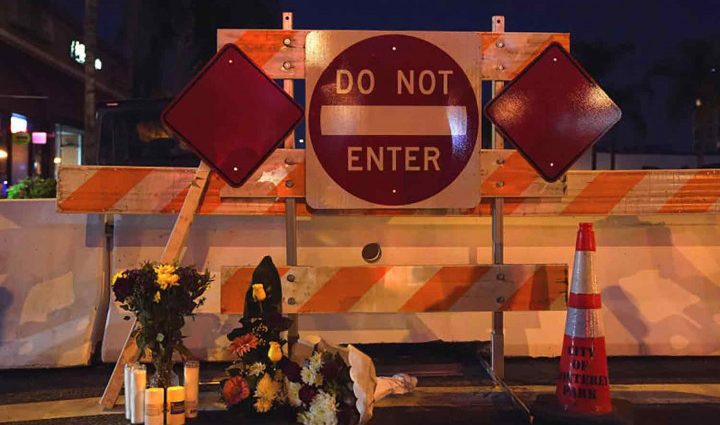 No Thai citizens were initially reported among those killed and wounded in a mass shooting at a dance club in Monterey Park near Los Angeles during Chinese New Year celebrations in California on Saturday, Foreign Ministry spokeswoman Kanchana Patarachoke said on Monday.

The shooting occurred at a dance club. Ten people were killed and 10 others wounded. The gunman, reported to be Asian in appearance, fled.

Monterey Park is about 10 kilometres from Los Angeles. It is a town populated largely by Americans of Chinese descent and Chinese immigrants. The shooting occurred at a club not far from where the Chinese New Year celebrations were being held.

Ms Kanchana said the Thai consulate in Los Angeles was keeping a close watch on events.

The LA County Sheriff’s Department department advised the consulate that no Thai citizens were initially found to have been iaffected. Those killed and wounded had Chinese and American names.

The Thai consulate would keep the ministry informed of any new developments, Ms Kanchana said.

2023-01-23
Previous Post: ‘Not afraid of the virus’: Wuhan turns page on COVID-19, three years on
Next Post: Survivor recalls horror of Korat van inferno that killed 11, including 2 kids