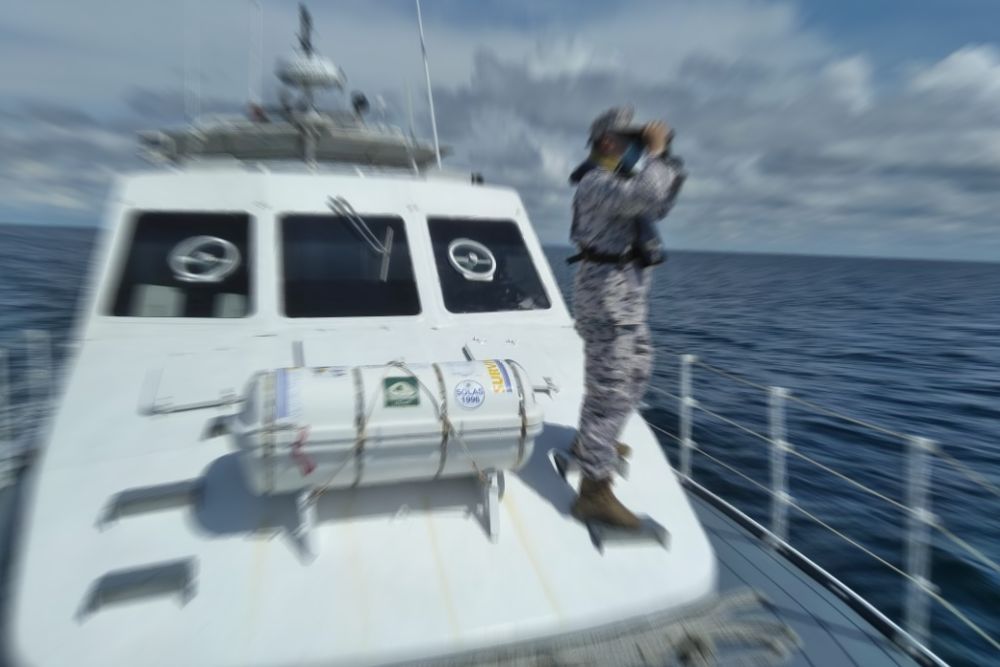 KLANG: Four Indonesians who were stranded on an island near here after being cheated by a migrant smuggler have been rescued from the sea when attempting to swim back to the mainland.

The four had been stranded on the island for at least four days without food.

“We deployed a vessel to check the area about 0.7 nautical miles off Pulau Pintu Gedong.

“We found the four men had been rescued by a Port Klang pilot boat,” he said in a statement on Wednesday.

He said checks revealed the four men were Indonesian nationals aged between 26 and 43.

“The four are undocumented migrants who were attempting to leave the country illegally but were left stranded at Pulau Che Mat Zin after being cheated by a migrant smuggling syndicate.

“The four then tried to swim to Pulau Indah after being stranded for four days without food,” he said adding that checks revealed the men did not have any valid documents on them.

He said the four were taken to the Pulau Indah Marine Police Jetty for further action.

“The case is being investigated under Section 6(3) of the Immigration Act for failing to produce a passport or travel document,” he said.

Those with complaints or information on criminal activity should contact the Selangor MMEA at 03-3176 0627 or MERS 999 for immediate action.