Officers question Phatcharapha Prasongdee and her husband Sitthichai Boonlai at a house in the Jorakhae Bua area of Lat Phrao district in Bangkok after arresting them on charges of illegal trading in wildlife. (Photo supplied/Wassayos Ngamkham)

A couple arrested with 19 animal pelts and other items in Bangkok admitted to having sold talismans made from skins and oil of Asiatic golden cats online to customers with superstitious beliefs, police say.

Police officers from the Natural Resources and Environment Crime Suppression Division apprehended Phatcharapha Prasongdee and her husband Sitthichai Boonlai, both 30, at a house in the Jorakhae Bua area of Lat Phrao district on Friday.

The arrests came after police started looking into a Facebook page selling carcasses and other parts of Asiatic golden cats, which are protected wildlife.

Investigators traced the administrators of the page to a house in Lat Phrao district. They obtained arrest warrants on Jan 16 from the Criminal Court for illegal trade in wildlife and possessing carcasses of protected animals.

During questioning, the suspects admitted to having sold the items to people with superstitious beliefs who believe tigers are powerful. Some believe possession of talismans made from tiger parts can help improve their personal fortunes, ward off evil spirits and improve health or sexual performance.

The couple said they had purchased carcasses of the protected species online. After receiving the carcasses, they would cut them into pieces based on purchase orders of customers.

The suspects are being held in police custody for further legal action. 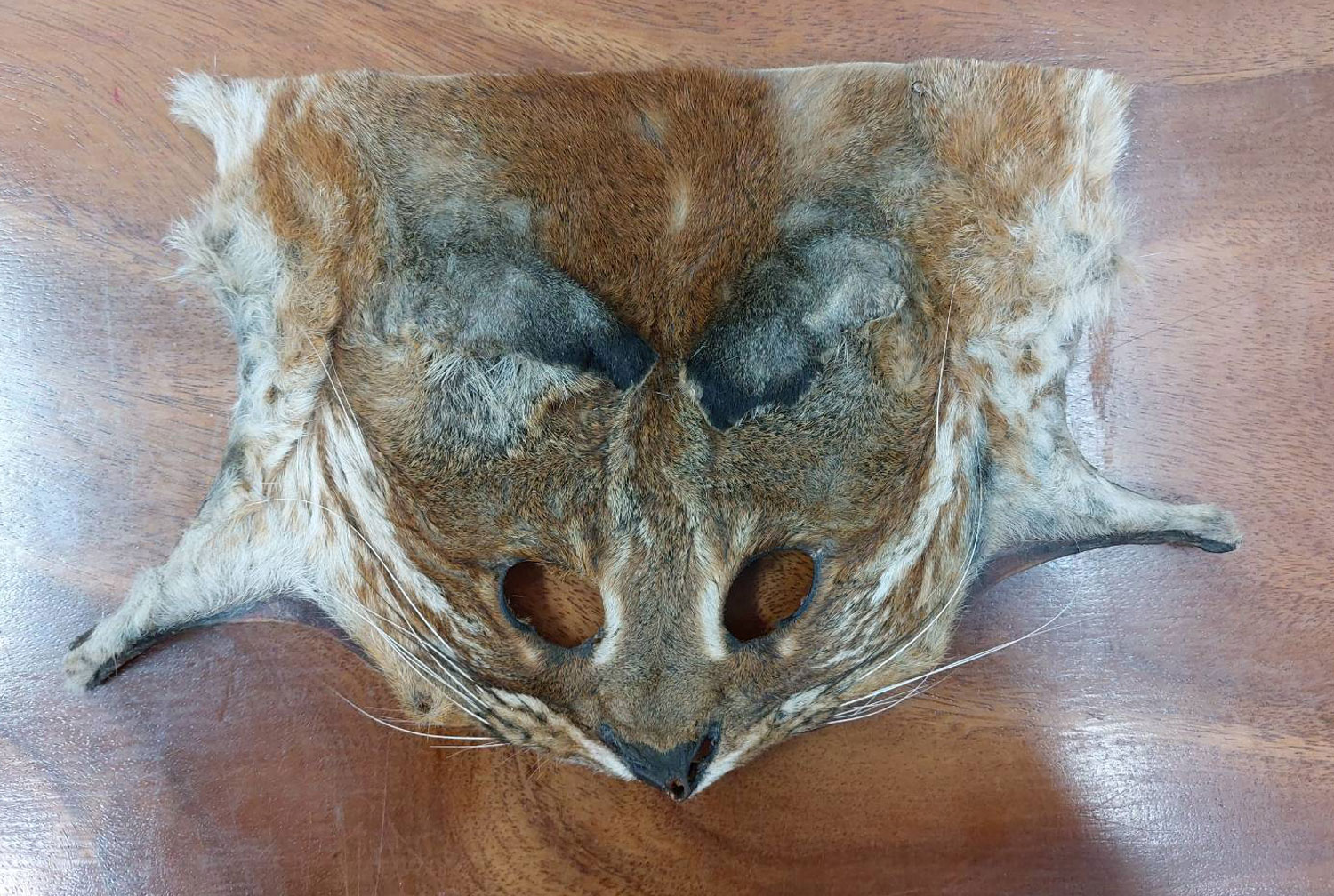 Part of the pelt of an Asiatic golden cat is among many items seized from the suspects’ house. (Photo supplied/Wassayos Ngamkham) 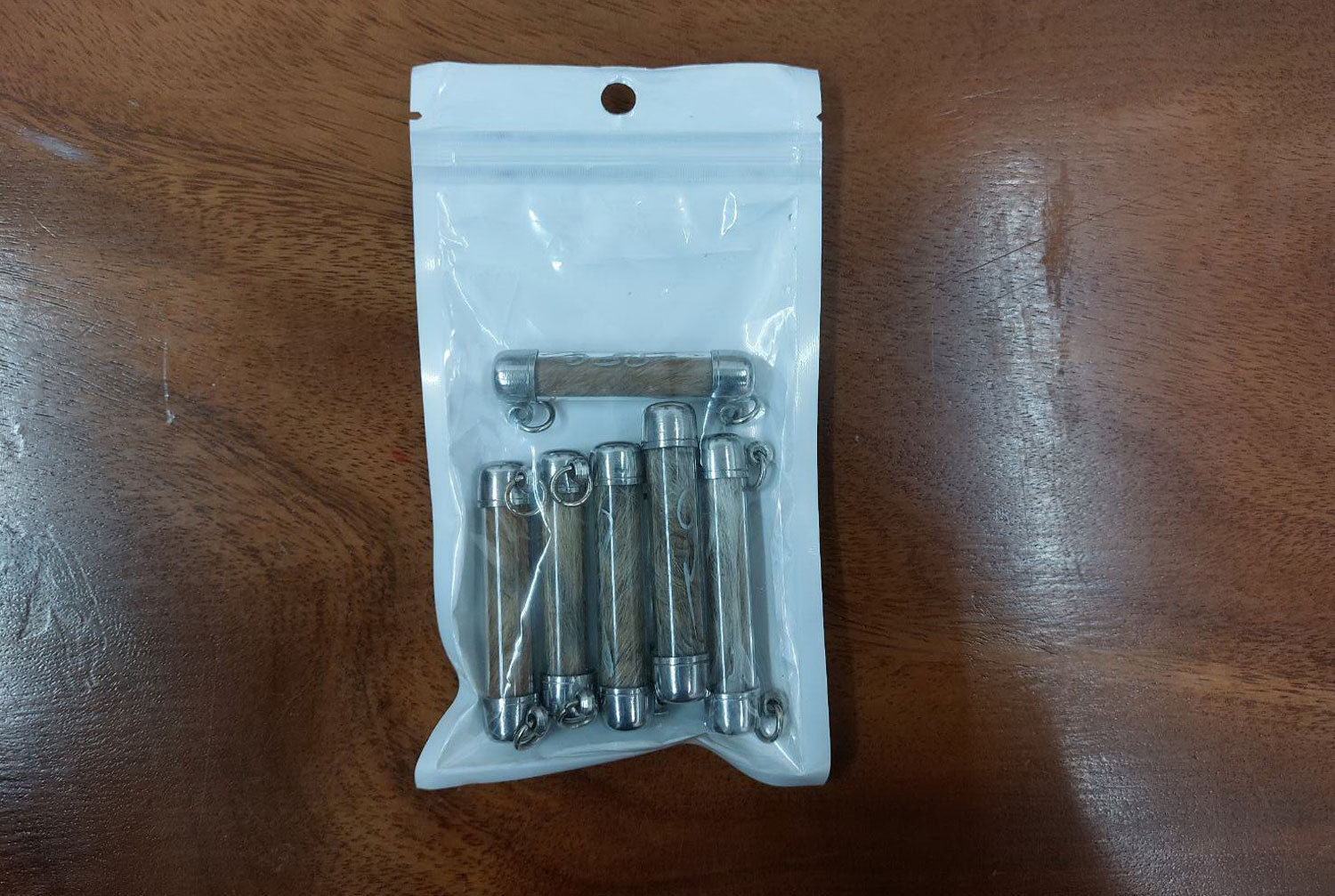 Takrud nang sua or tiger skin talismans are popular among people with superstitious beliefs. The talismans and other items made from body parts of Asiatic golden cats were seized from a house in Lat Phrao district of Bangkok. (Photo supplied/Wassayos Ngamkham) 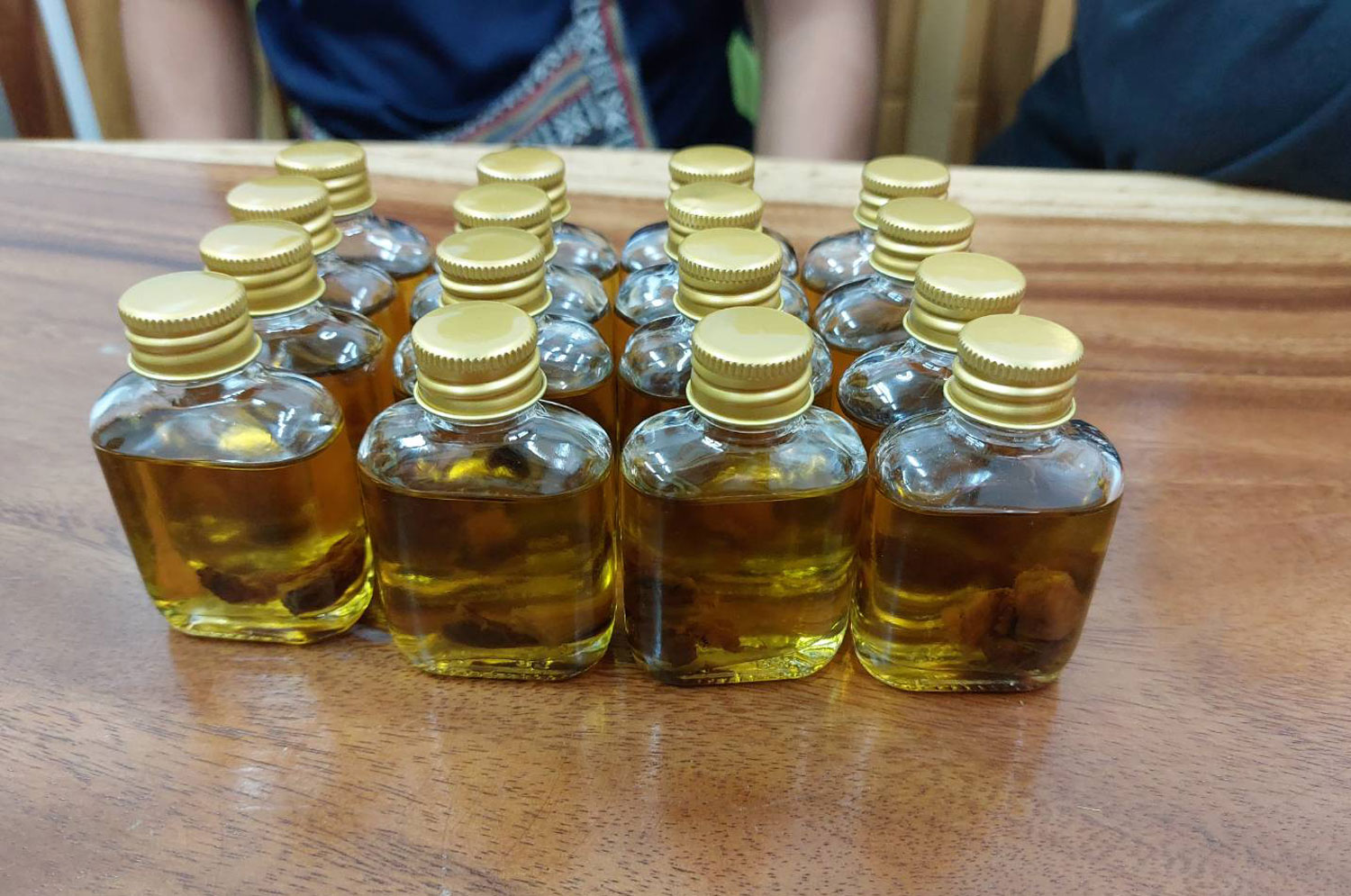 Tiger oil is believed by some to have medicinal value. (Photo supplied/Wassayos Ngamkham)

2023-01-21
Previous Post: Three killed in shoot-out in Narathiwat
Next Post: Taiwan hotels struggle with spike in demand amid manpower shortage