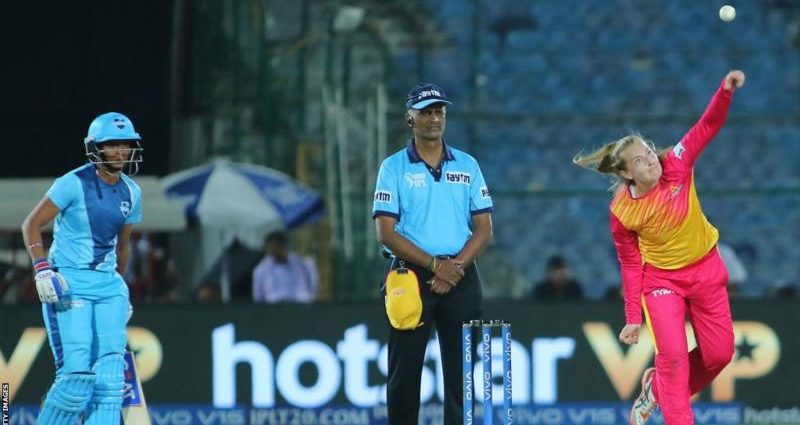 The five franchises for the inaugural Women’s Premier League in India have been sold for £465m.

The WPL, which takes place in March, is a women’s version of the Indian Premier League (IPL), the world’s biggest Twenty20 franchise competition.

The other two teams were awarded to Adani Group and Capri Global.

Those sides will be based in Ahmedabad and Lucknow respectively.

The owners of four other IPL franchises, Kolkata Knight Riders, Punjab Kings, Rajasthan Royals and Sunrisers Hyderabad, were unsuccessful with their bids.

The Board of Control for Cricket in India (BCCI) previously sold the media rights for the WPL to Viacom 18 for approximately £96m.

A player auction will now be held before the tournament, which is expected to take place at the beginning of February.

Each team can sign up to seven overseas players, with England stars such as spinner Sophie Ecclestone and all-rounder Nat Sciver expected to be among the most expensive.

Previously, India hosted the Women’s T20 Challenge, an invitational event which started as one exhibition match in 2018 before expanding to three teams in 2019.