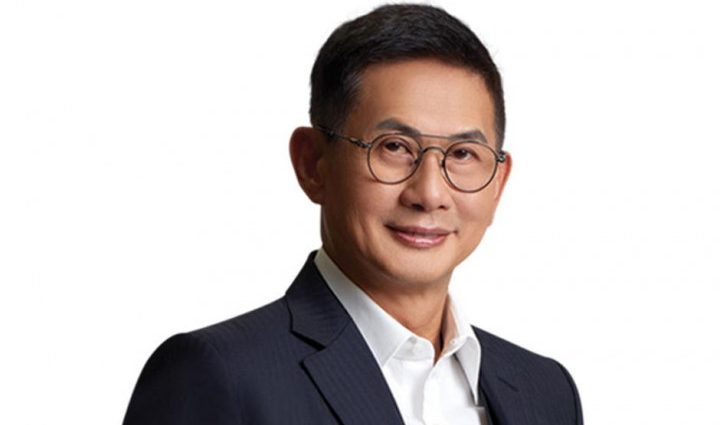 Chutinant Bhirombhakdi, president plus CEO of Benefit Rawd Brewery Company Ltd, has passed away in the United States where he was seeking medical treatment to have an undisclosed illness. He was 65.

Chutinant was the third generation of the Bhirombhakdi family members to helm the particular Boon Rawd Brewery em- pire. Getting graduated with an economics degree from Birkenstock boston Univer- sity and post-graduate programmes in operation management from Harvard, Chutinant served since president and TOP DOG of Boon Rawd Brewery Co Ltd, as well as chairman from the board of directors at Singha Estate Public Co Ltd and chairman of C B Keeping Co Ltd, among other high-level executive positions.

He also held the post of president of the Paralympic Committee of Thailand and was acknowledged with the success of many Paralympic athletes.