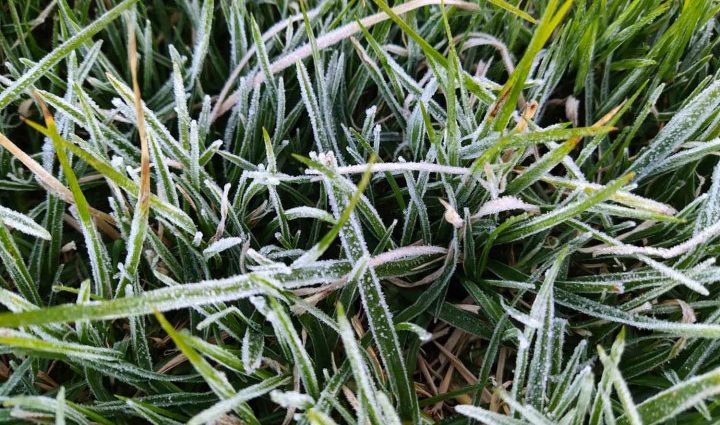 CHIANG MAI: The first frost of the winter season was reported on top of Doi Inthanon on Monday morning, as ground temperatures fell as low as 1°C overnight.

Excited visitors were greeted with frost on the grass in the parking lot of a ranger office in the Doi Inthanon National Park in Chom Thong district.

Officials said the temperature fell to 1-2°C late Sunday night. On Monday morning it was 5°C at the Kew Mae Pan viewpoint and 10°C at the Doi Inthanon National Park office.

Kriangkrai Chaiphichet, chief of the national park, said many visitors were expected during the Loy Krathong festival on Tuesday. They were advised to arrive fully prepared with winter gear, because it could get extremely cold.

The Northern Meteorological Centre said lows on the top of Doi Inthanon mountain were expected at 6-14°C until Thursday, and 8-15°C on Friday and Saturday. 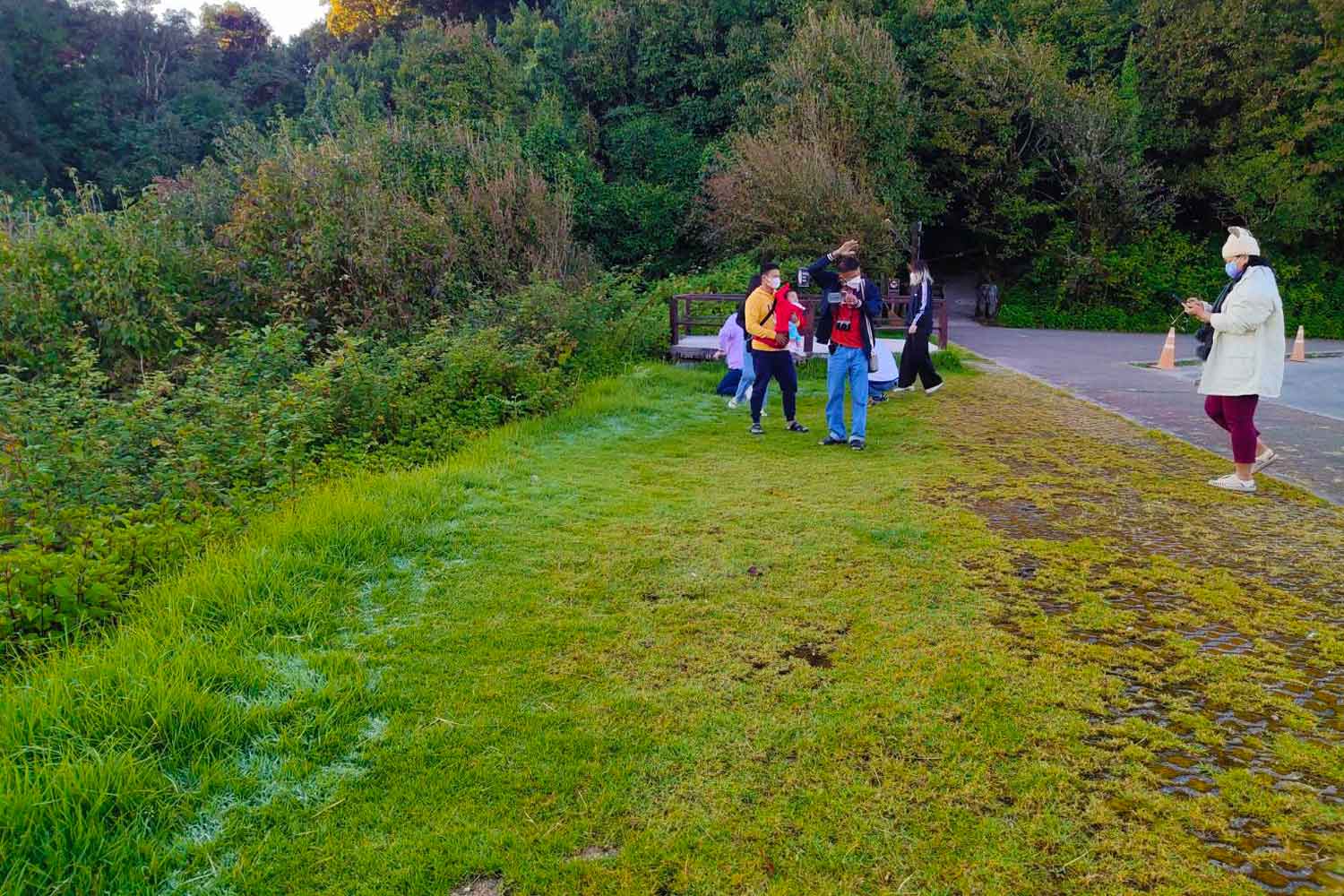