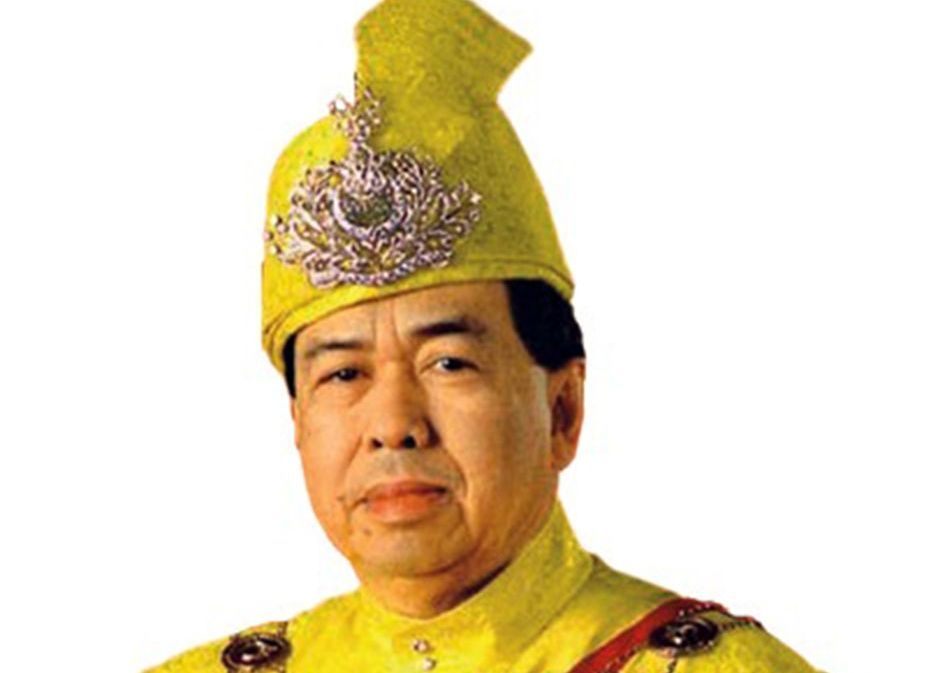 PETALING JAYA: The Council of Justices of Peace of Selangor fully facilitates the statement of Sultan of Selangor, Sultan Sharafuddin Idris Shah on the power of royal excuse.

Council chief executive Datuk Ng Seing Liong said the Sultan was correct in saying that it cannot be exercised arbitrarily or given via any special therapy for the benefit of certain parties.

“They need to understand that the process of pardoning must be carried out by the law plus procedure provided beneath the Constitution and related laws.

“His Majesty said the particular Federal Constitution provides placed the dignity of the judicial organization at a high level as an independent and respected judicial body.

Ng said the judiciary is the final bastion that needs to be defended to ensure that the administration of justice can be executed properly.

“If the law is not implemented consistently and pretty, justice will not be achieved, because the philosophy behind the enactment of the law has been tarnished.

Ng added that the council hoped that the people can respect the self-reliance of the judiciary.