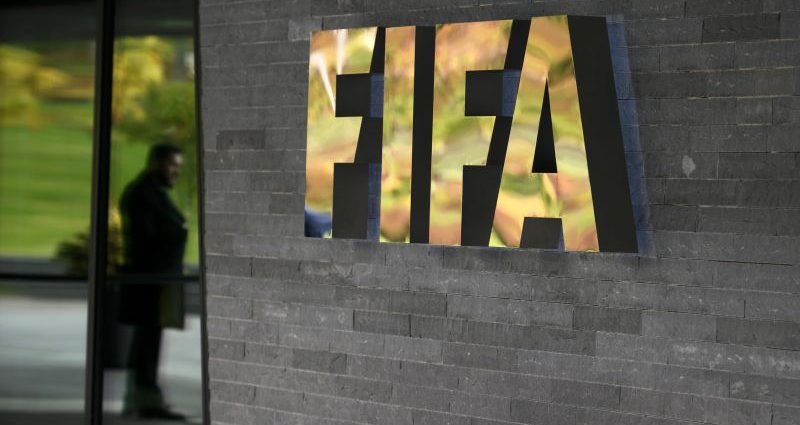 A law firm has sent a letter to FIFA on behalf of a group of former and current Iranian sports figures urging football’s governing body to suspend the Iranian Football Federation (FFIRI) and ban it from participating at this year’s World Cup in Qatar.

“Iran’s brutality and belligerence towards its own people has reached a tipping point, demanding an unequivocal and firm disassociation from the footballing and sports world,” a press released issued alongside the letter reads.

“FIFA’s historical abstinence from political quagmires has often only been tolerated when those situations do not metastasize into the footballing sphere … Football, which should be a safe place for everyone, is not a safe space for women or even men.

“Women have been consistently denied access to stadia across the country and systematically excluded from the football ecosystem in Iran, which sharply contrasts with FIFA’s values and statutes.”

CNN has contacted FIFA and the FFIRI for comment.

In September, 22-year-old Mahsa Amini died after she was detained by the country’s morality police for apparently not wearing her hijab properly. Iranian authorities have since unleashed a brutal crackdown on demonstrators, who have united around a range of grievances with the country’s authoritarian regime.

The World Cup takes place from November 20 to December 18. Iran faces England in its first match of football’s flagship event on November 21, followed by a game against Wales on November 25. The nation is also set to face the United States in its third and final group stage match on November 29.

CORRECTION: A previous version of this story incorrectly named four Iranian players and former players as among those who signed the letter sent by Spanish law firm Ruiz-Huerta and Crespo.