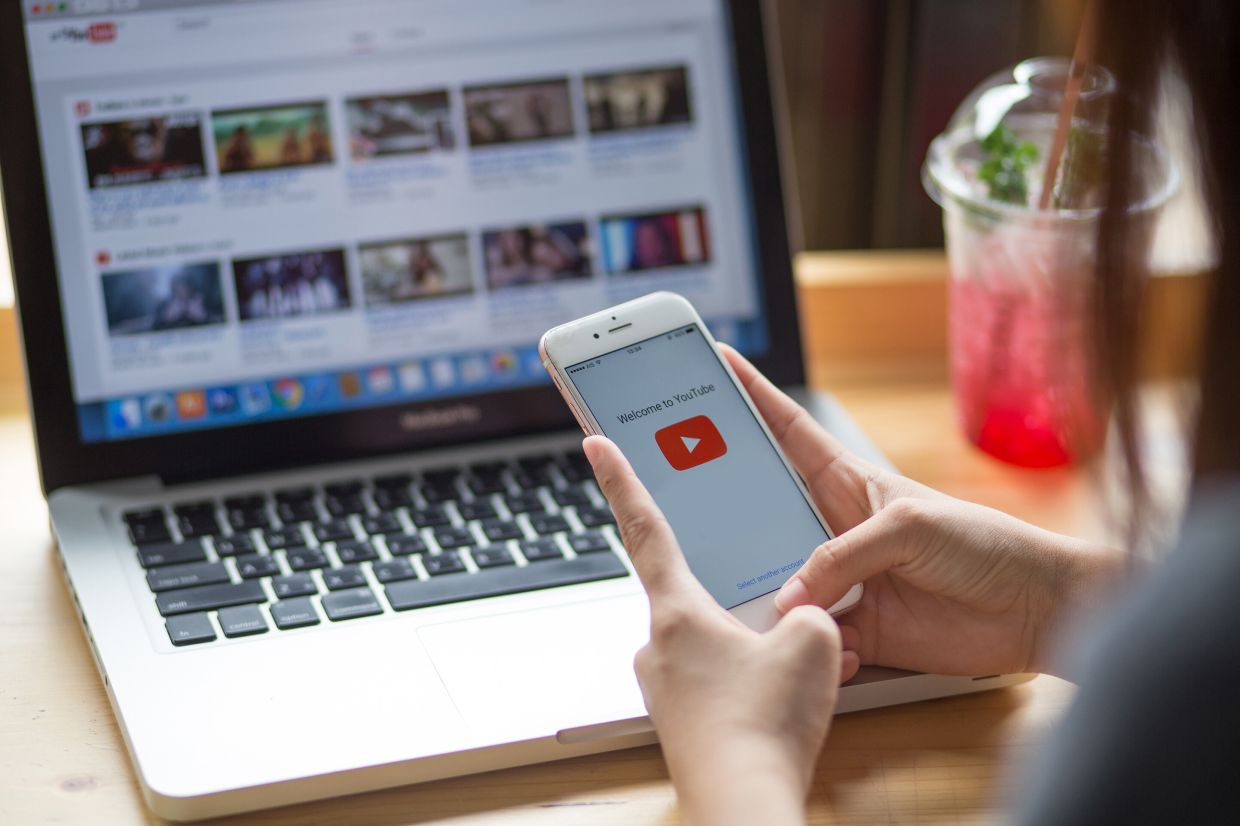 YouTube may be testing ways to play more advertisements before users can watch a video on the platform, according to a report.

Gizmochina stated that a number of users took to Twitter claiming that they have to watch up to five advertisements, which they are not given the option to skip, before their chosen video plays. One of the tweets includes a photo indicating three out five ads are playing before the user can watch the video.

The company responded to a user via its TeamYouTube account, saying they may be experiencing a certain type of ad format called “bumper ads”. It claimed that the ads are “only up to six seconds long”. Users can respond to the bumper ad format by providing feedback directly via the Send Feedback tool, it added.

First introduced in 2016, the bumper ad format was described as “little haikus of video ads” by the company. The ads may play before, during or after a video and viewers do not have the option of skipping the ads.

Other users who responded to the bumper ad format on Twitter claimed that the company is pushing viewers towards its subscription service YouTube Premium, which provides an ad-free viewing experience and other features such as background play and downloading videos to watch offline. In Malaysia, YouTube Premium is priced at RM17.90 per month.