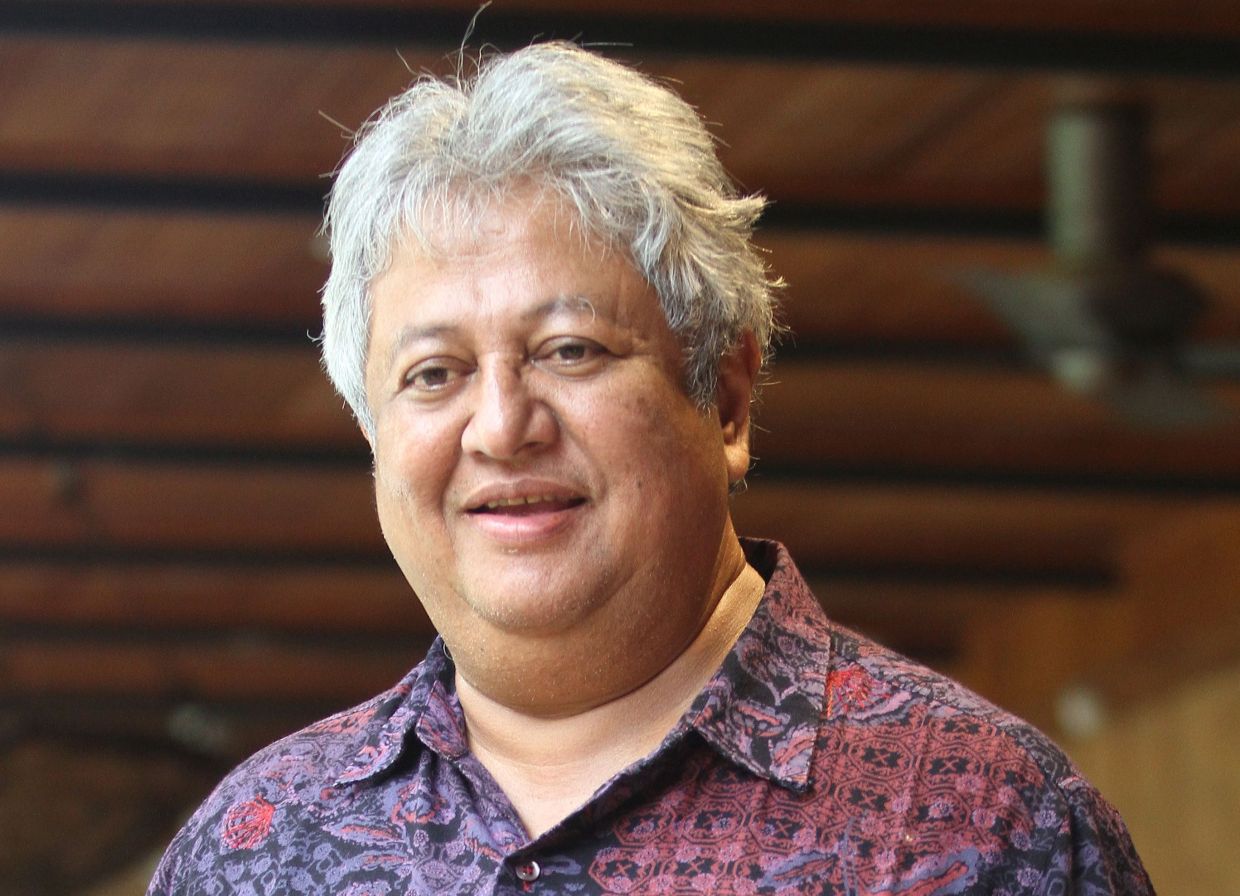 In a Facebook post on Wednesday (Sept 14), Zaid said he hoped Health Minister Khairy Jamaluddin would give Najib the proper medication for his ailments.

“There’s no need to give generic drugs when he can get the actual ones.

“Is it wrong if we give him some special treatment? It’s just medicine and nothing else,” he said, adding that this request was not anything out of the ordinary.

ALSO READ: Najib’s 1MDB trial postponed as he is sent back to hospital

Zaid said the Health Ministry should also take heed of Prime Minister Datuk Seri Ismail Sabri Yaakob’s previous statement that Najib should be given the best of care.

“The treatment doesn’t have to be over the top as long as it is in accordance with the law.

“Leaders should also be wise and fair to all, including prisoners, when making decisions.

“What more if the person (Najib) is a former prime minister,” said Zaid, who was part of Najib’s defence team for a time in his final appeal at the Federal Court in the SRC International Sdn Bhd case.

Najib’s ongoing 1Malaysia Development Bhd (1MDB) trial before the Kuala Lumpur High Court had to be postponed on Tuesday (Sept 13) after the Pekan MP was admitted to Hospital Kuala Lumpur (HKL) the day before.

His lawyer Tan Sri Muhammad Shafee Abdullah told the court that Najib’s blood pressure was experiencing “fluctuations” and doctors had yet to determine the cause.

This was the second time Najib has been admitted to HKL, where he sought elective treatment on Friday (Sept 9) before being discharged in good health.

His family also asked the government to give him proper medical treatment, saying he had developed multiple stomach ulcers while his blood pressure medication had been switched to a new type.

At a press conference on Tuesday (Sept 12), Khairy said claims that Najib’s blood pressure medication had been switched did not reflect the full picture.

He said the jailed former prime minister was given generic high blood pressure medication at HKL, but the formula was the same as his previous medication.

“He used to purchase his medication from a private hospital.

“The formulation we gave him is the same as the medicine that he used to take. We gave the same, it is just generic. Generic is just as good.

“It’s important to give an explanation as there were accusations by his aide and family members that his medication was switched to a different drug,” Khairy said.