Save workers rush the wounded person to hospital after the capturing at the Army Battle College in Dusit district, Bangkok, on Wednesday morning. (Photo supplied)

A 59-year-old sergeant-major was arrested whilst fleeing after a shooting at the Army Battle College in Bangkok, where two people were killed and another wounded, on Wednesday morning.

Special operations law enforcement were called the military college in Dusit district about 8. 45am. Initial reviews said one person have been shot dead plus another wounded.

A speaker said the shooter was a mentally ill soldier who was threatening to kill 10 people.

The casualty listing was later updated to two deceased and one wounded. 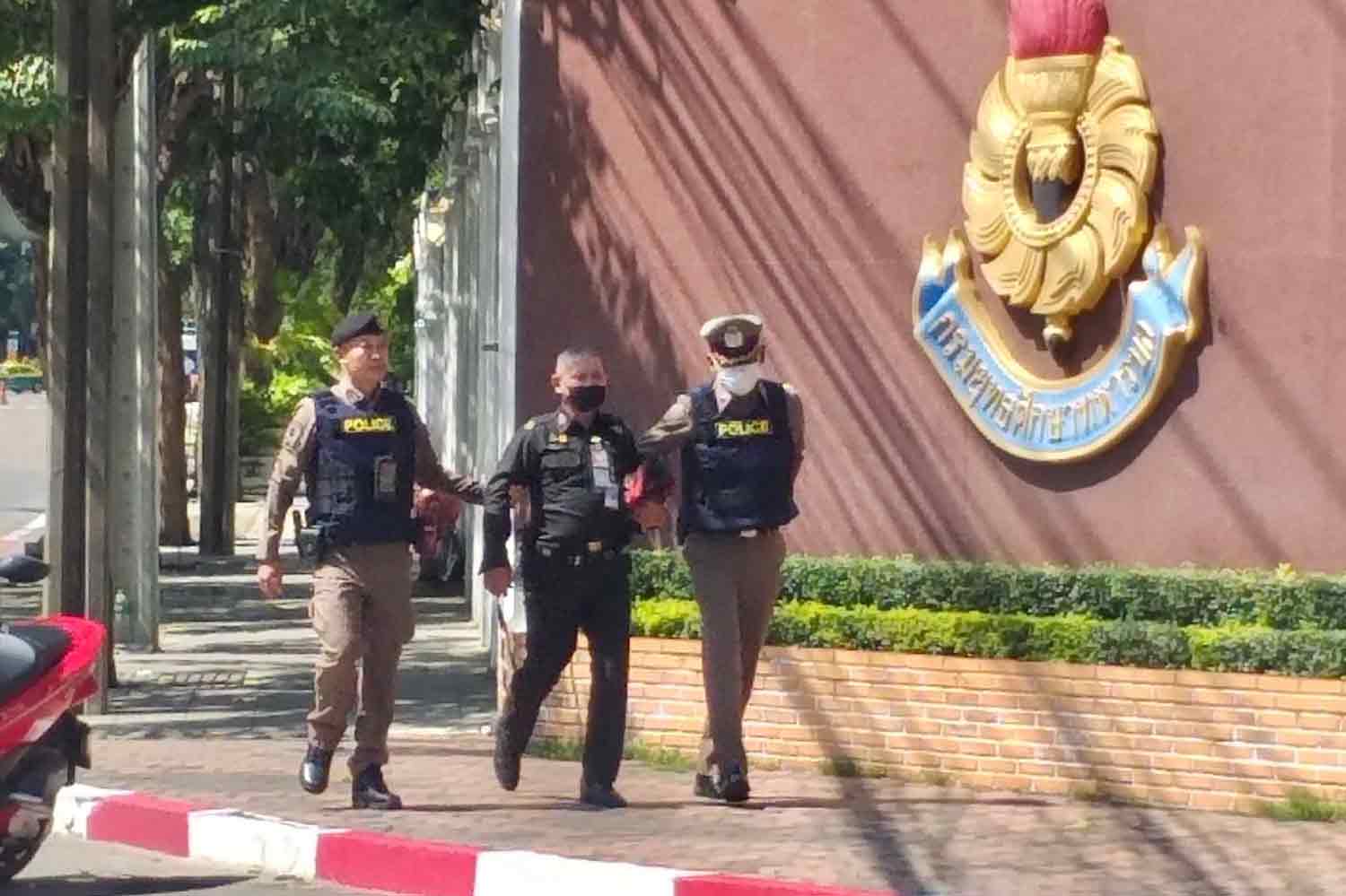 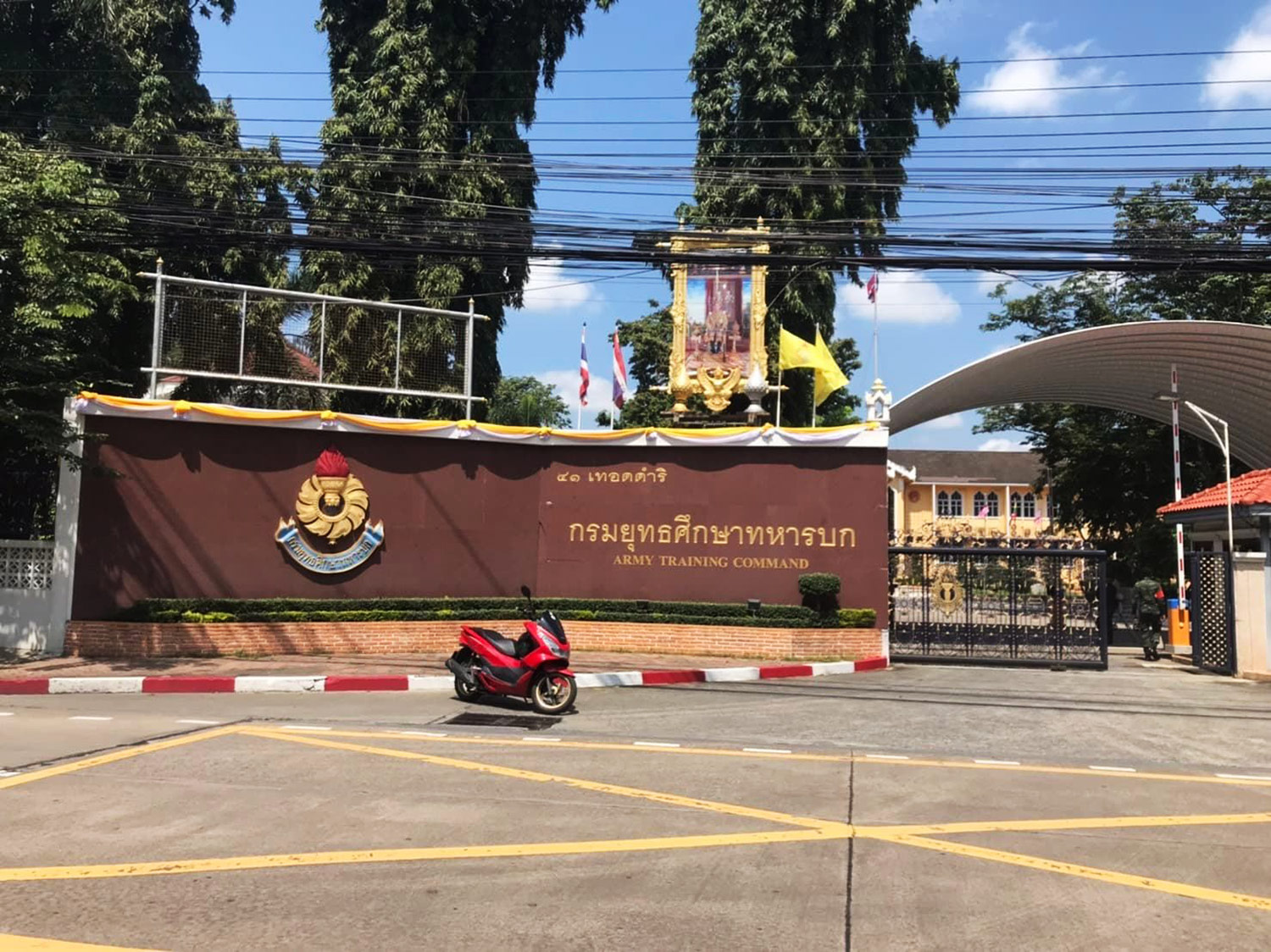 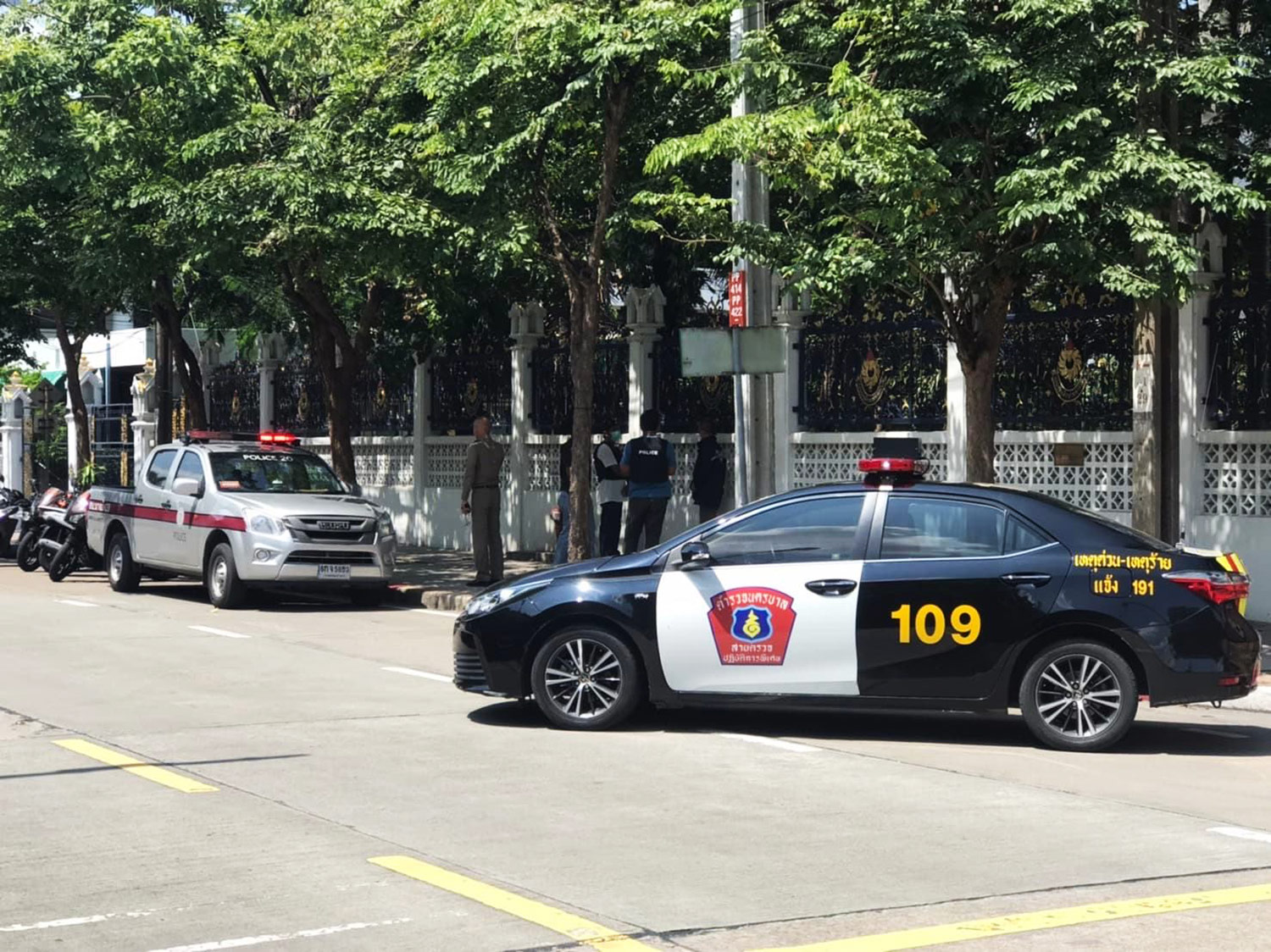 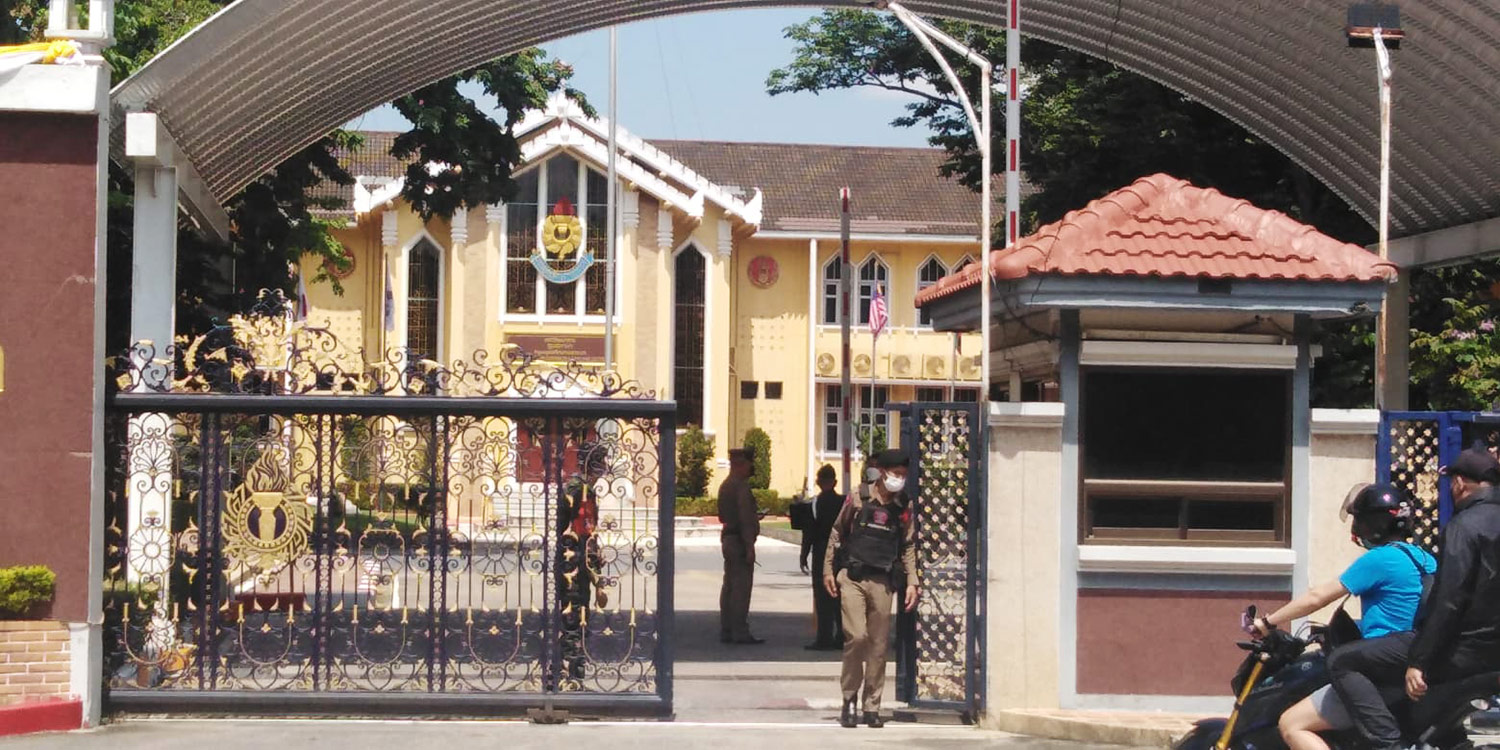 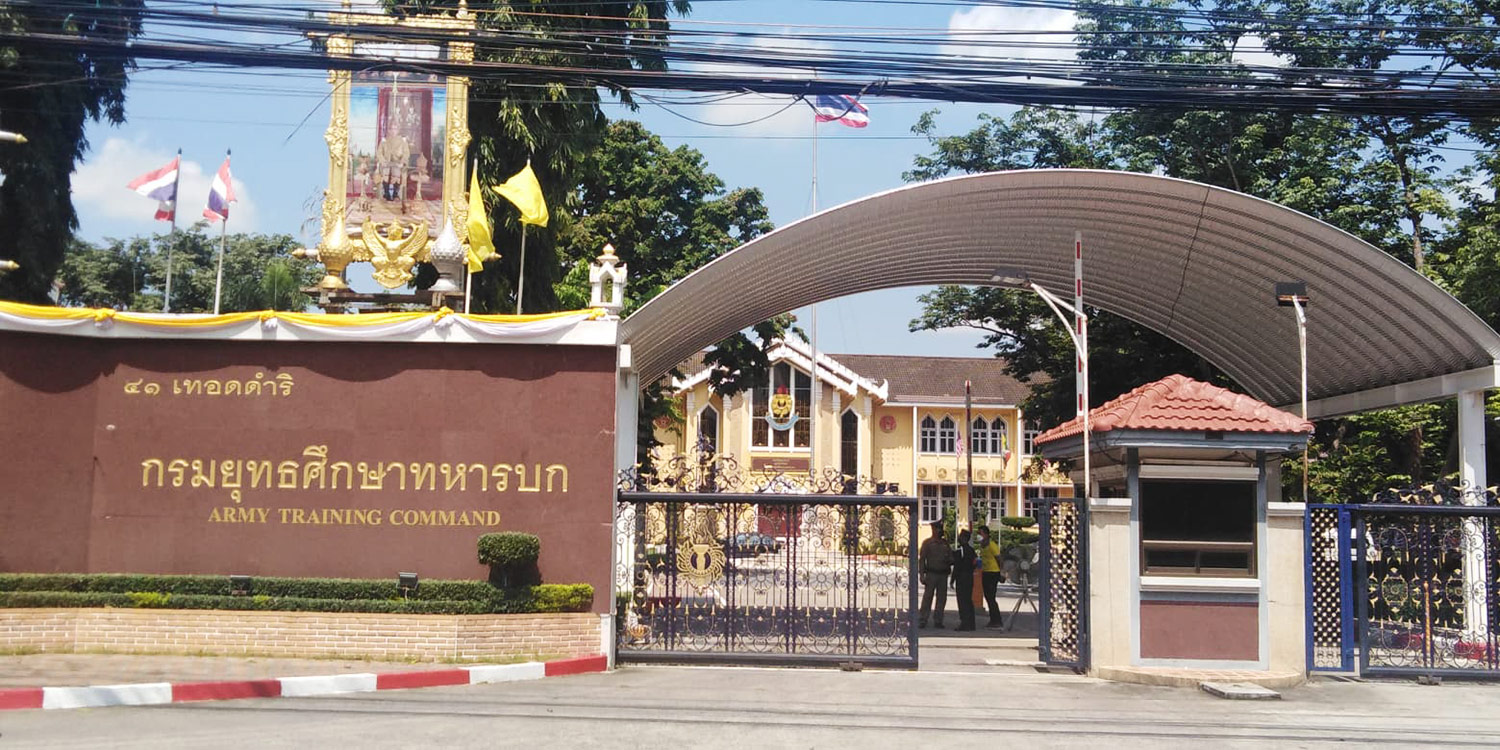