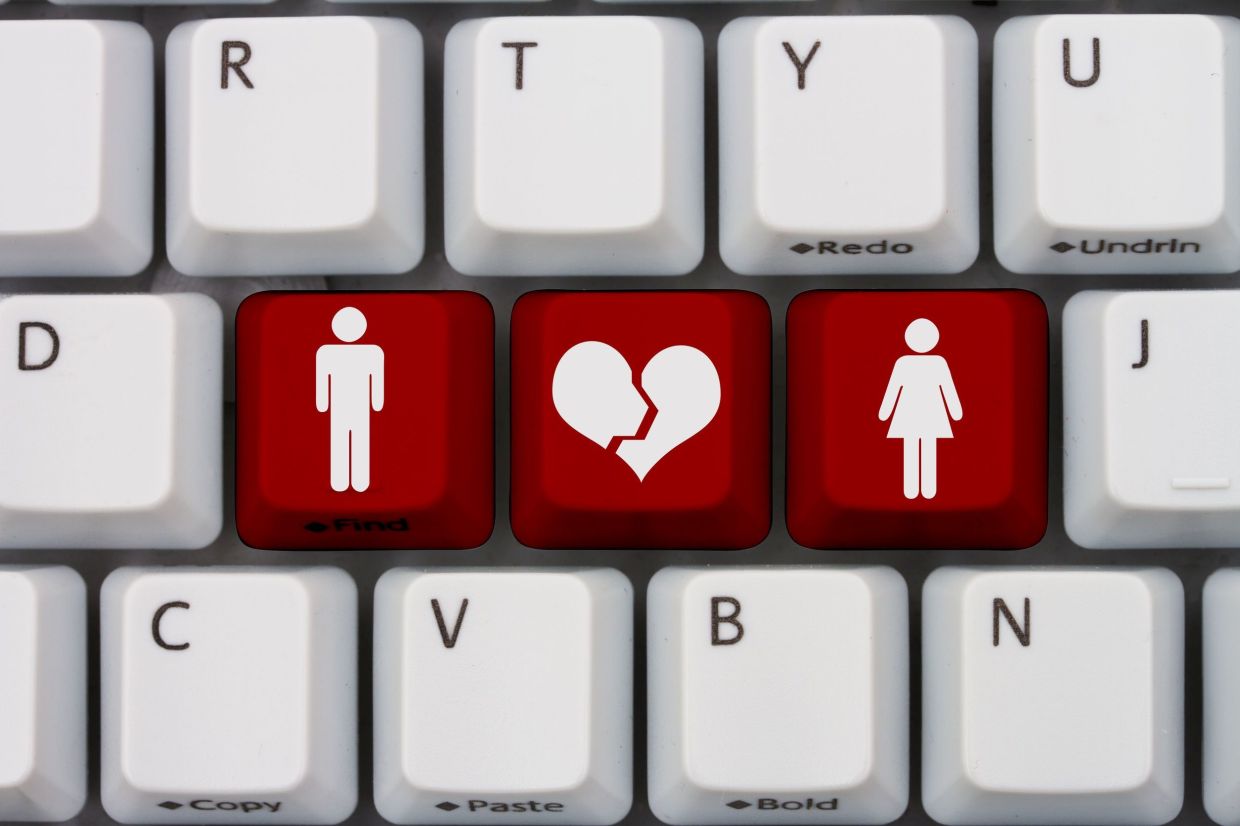 SINGAPORE: When a flustered man walked into UOB Bank’s main branch trying to bank in a cheque of more than S$150,000 (RM483,735) to an offshore account, service associate Jenny Hong got suspicious.

When Hong, 46, probed the man, in his 70s, further and asked why he needed to send money to the overseas account, he grew more rattled.

The incident happened earlier this year at the bank’s main branch in Raffles Place.

Hong said: “It was odd because he was trying to bank in such a large amount of money into an account that was not his. He kept saying it was very urgent and when I asked him more about it, his answers grew more and more incoherent.”

Sensing something amiss, Hong, who has worked at UOB for 27 years, flagged the incident to the bank’s assistant branch manager Alison Cheng.

They then realised the man was being scammed.

Cheng, 55, said: “He said the money was for his girlfriend in The Netherlands.

“He told me he had just met her on Facebook and knew her for two months. She insisted she needed his money to complete a business deal and get commission from it.”

At that point, Cheng’s aim was to convince the man he was being scammed and persuade him to halt the transfer.

“I asked if he had seen scam articles in the news. He said yes, but insisted he was not being scammed.

“He said it was love and his girlfriend needed the money urgently,” recounted Cheng.

She spent the next half an hour convincing him about scams and it was only then did he understand he had almost become a victim of an Internet love scam.

Cheng added: “The man was suddenly resolute and told us not to carry out the transaction.”

He also made a police report.

According to the mid-year crime statistics released by the police last month, more than S$20mil (RM64.49mil) was lost to Internet love scams in the first six months of the year.

“These include dissuading customers from sanctioning questionable transactions and assisting them to report scams to the police,” he said.

National University of Singapore business professor Lawrence Loh said it is assuring the preventive measures against scams are not just a part of an abstract policy, but have been internalised in financial institutions here.

More of such interventions will sustain the confidence level of overseas investors in our financial hub, he noted.

Prof Loh, whose expertise is on strategy and policy, added: “Every scam case can add up to the small hit that scams as a whole may have on Singapore’s reputation as a financial hub.

“So, if we can eradicate whatever impact scams have on our reputation, no matter how little, we’re moving in the right direction.” – The Straits Times (Singapore)/Asia News Network