Selma Blair makes a strong debut on ‘Dancing with the Stars’ 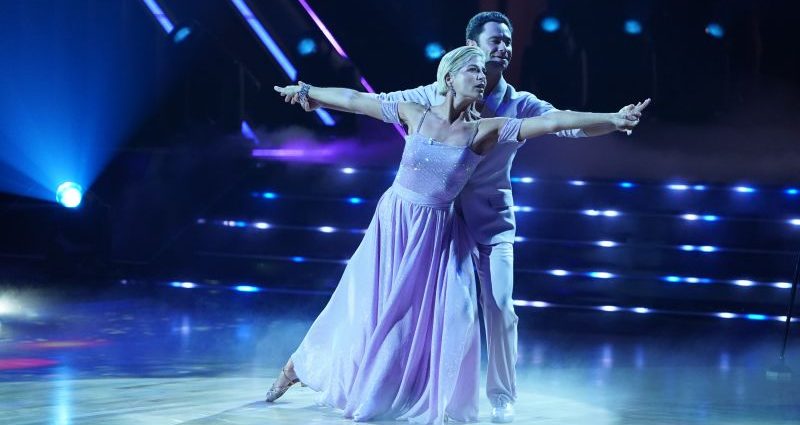 Selma Blair made her debut on Monday’s period premiere of “Dancing with the Stars, ” nearly four years after revealing her multiple sclerosis analysis.

“I have underestimated me in the past and am have proved myself wrong. So do not underestimate me, ” Blair said on the show.

Blair and the girl partner Sasha Farber danced the Viennese waltz to Brian Cook’s “Time of My Life. ”

“I’m just so touched as somebody who might be from the invisible sickness community, ” Inaba said. “Seeing a person come out here with your circumstances and just producing everyone aware that you will be fully able to perform and achieve whatever you put your mind to. ”

Blair completed the night in 3rd place, with a total of 28 points.

“I’m so thankful. ” Blair stated. “I’ve never danced and this is a heaven sent dream, so thank you. ”

TikTok star Charli D’Amelio and pro Mark Ballas capped the leaderboard at the end of the night.

“Sex and the City” alum Jason Lewis and pro Peta Murgatroyd had been eliminated.