Activist lawyer Achariya Ruangrattanapong on Monday lodged a complaint with the Central Investigation Bureau (CIB) to probe whether there are any links between the Primaya Ponzi scheme and the Forex-3D scam.

To back up his claim, he also handed over the financial details of 12 Primaya executives and network members’ revenue.

Moreover, the statement of income and profits that Primaya had filed to the Revenue Department was not compatible with the luxurious lifestyle that Ms Pichnaree posted on her social media, he added.

Mr Achariya revealed that Ms Pichnaree had also invested in her beauty clinic business with registered capital of 100 million baht he suspected was related to the Forex-3D Ponzi scheme.

The case stems from a social media post made by Ms Pichnaree in which she claimed she was able to turn a 6,000-baht investment into 15 million baht within three months. 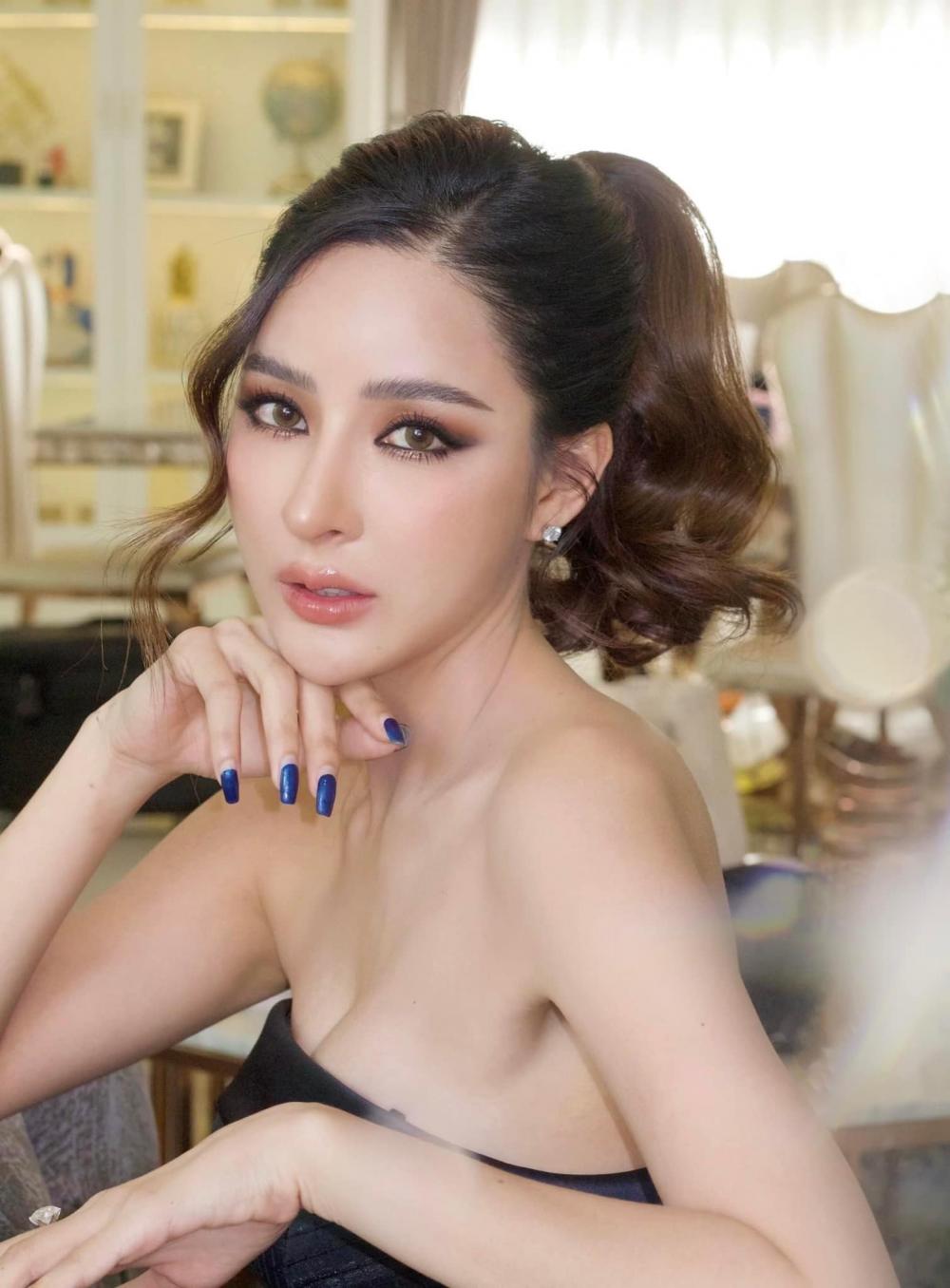 After having filed complaints with the Revenue Department, Mr Achariya said that the Primaya network has an estimated net worth of several hundred million baht.

The Economic Crime Suppression Division will summon officials from the Revenue Department and suspects to declare their taxation later.

Meanwhile, Ingfa Waraha, the pageant queen and Primaya’s brand ambassador, told the press at an event on Monday that she was not involved in the Primaya network and has only worked for the company as a promoter for an underwear product line.

Ms Ingfa added that her one-year contract with Primaya has not ended. Also, she was positive that her work for Primaya would not prove her guilty as a co-conspirator.