Arrest warrants have been issued against 11 suspects, nine of whom including Pichnaree Tantiwit, CEO of dietary supplement business Primaya, have acknowledged charges against them as a result of wildly exaggerated advertisements related to investment schemes on social media. 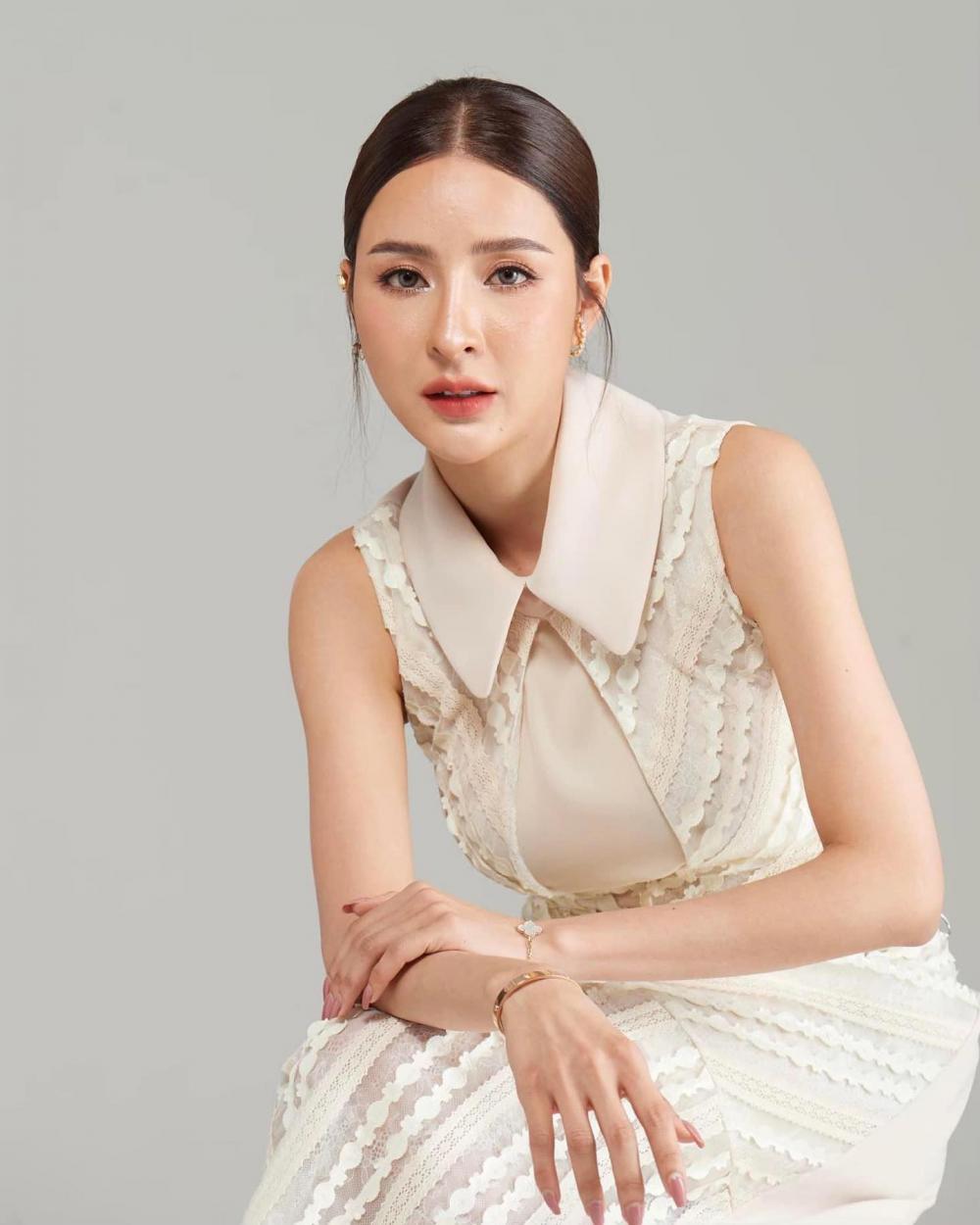 Pichnaree: Now out on bail

The warrants were issued by Nonthaburi Provincial Court against Ms Pichnaree, alias May Primaya, and her associates on charges including fraud and dissemination of false information in a computer system.

The Cyber Crime Investigation Bureau (CCIB) sought the warrants in response to a TikTok video by Ms Pichnaree’s close aide, Ratchanan “Noomnim” Muangprathet, who posted a picture of herself with a luxury car and a caption aimed at persuading people to invest in Primaya’s dietary supplements.

Ms Ratchanan claimed people could earn as much as 15 million baht in three months from investing just 6,000 baht.

CCIB commissioner Pol Lt Gen Worawat Watnakornbancha said Ms Pichnaree later handed herself over to police along with four of her associates on Thursday.

Initially, Ms Pichnaree and the four others were released on bail with a surety of 100,000 baht each.

Pol Lt Gen Worawat said police also arrested four other associates, one of whom was Ms Ratchanan, in the southern region on Thursday night.

The last two suspects contacted police and said they would appear to acknowledge the charges yesterday, he said.

Aside from the alleged case of false advertising, the dietary supplement products of Primaya appeared to be of substandard quality, police said, adding this charge had been brought against Ms Pichnaree in 2021.

Pol Col Neti Wongkulab, superintendent of the Consumer Protection Police Division (CPPD)’s sub-division 4, told the media the CPPD raided the company in Samut Prakan province in 2021, after a preliminary examination suggested one of its products contained a prohibited substance.

An examination from the Department of Medical Sciences showed the product contained sibutramine, an appetite suppressant and weight loss medication used to manage obesity. The side effects include dry mouth, headache, insomnia and constipation, while its long-term effects remain unclear.

Pol Col Neti said investigators pressed charges against Ms Pichnaree and one of the company’s board members, Sitthan Sansern, for colluding in distributing sibutramine without permission. They two denied the charge and falsely claimed the company had outsourced production of the supplement.

The case is still at trial, he added.

Meanwhile, singer Sutheewan Taweesin, better known as Baitoey R Siam, told police she is merely the co-partner of a beauty clinic business with Ms Pichnaree, and has nothing to do with her health business.