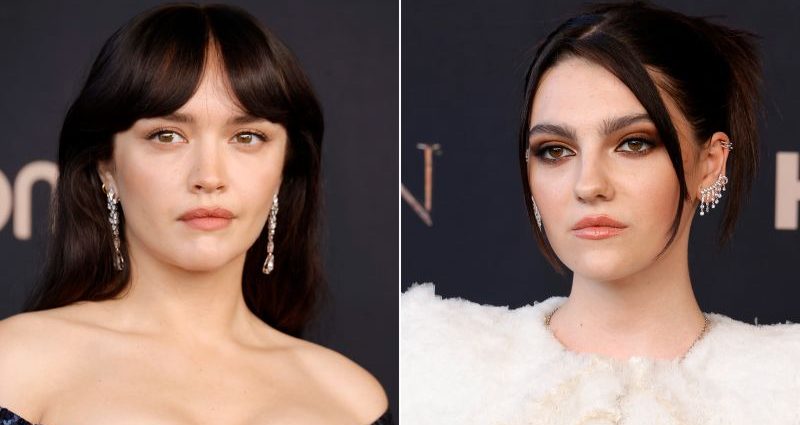 “House of the Dragon” star Emily Carey is reacting to actress Olivia Cooke now stepping in to reign as the series takes a time jump.

Before the new episode debuted on HBO, Carey complimented Cooke, writing, “Tune in to House of the Dragon tonight to FINALLY see what @livkatecooke & @emmaziadarcy do what they do best.”

She also shared a photo of herself as Alicent alongside Cooke’s older version.

Considine had also said farewell to Carey and Alcock, writing of their final episode: “Last ep before the time jump for these legends. It was an absolute pleasure working with the pair of you. Go forth!”

Carey responded with a sad face emoji. “We must sashay away. It’s been a joy Pads!” she wrote.

“House of the Dragon” airs on HBO, which like CNN is part of Warner Bros. Discovery.