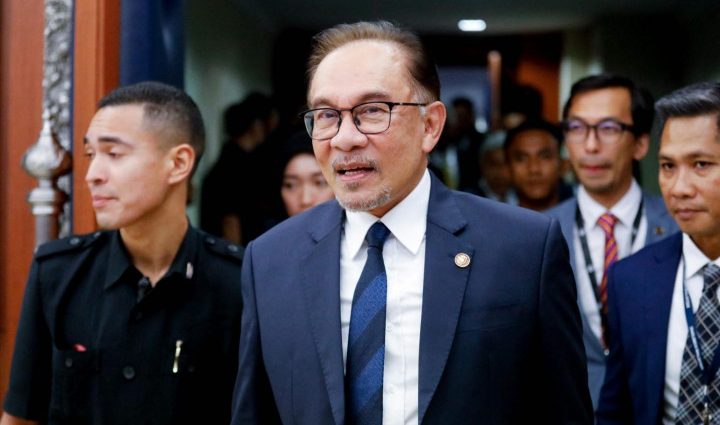 Anwar: To meet Prayut in Feb

Malaysian Prime Minister Anwar Ibrahim will visit Thailand on Feb 10 following talks with his chief facilitator for peace in the deep South, according to a security source.

After being sworn in as Malaysia’s 10th leader, Mr Anwar visited Indonesia on Jan 8 and 9 on his first overseas trip. He is due to visit Singapore this month, according to Malaysian Foreign Affairs Minister Zambry Abdul Kadir, before coming to Thailand early next month.

Mr Zulkifli will discuss a framework with Gen Prawit and Gen Wallop Raksanoh, head of the government’s negotiation team in the deep South, for a new round of peace talks.