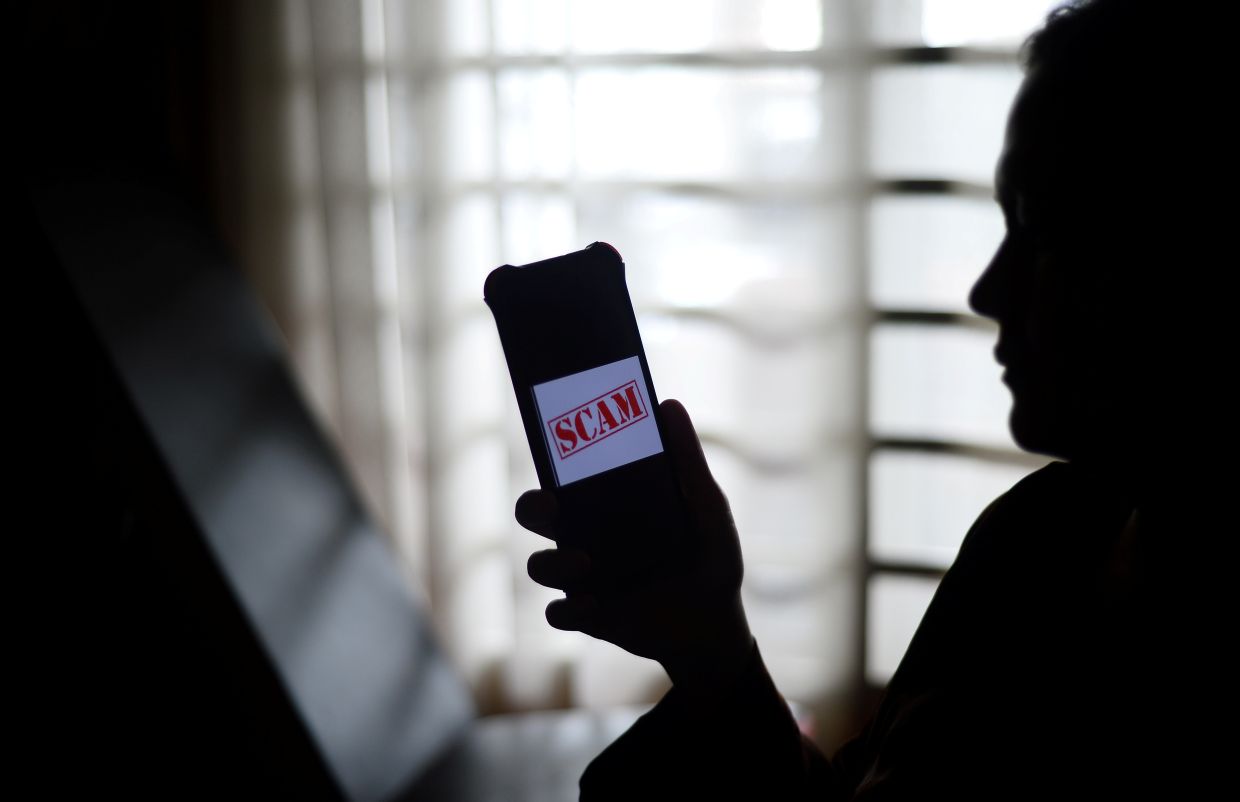 KOTA KINABALU: Sabahans who suspect their relatives have fallen victim to job scams overseas have been urged to lodge reports with the authorities.

In advising Sabahans in general to be wary of lucrative offers to work overseas, a Parti Pribumi Bersatu Malaysia leader says he was concerned to hear claims that some Sabahans were among the victims.

Bersatu Armada wing national vice-chief Ceasar Mandela Malakun said it was reported that some of the victims from Sabah were still unable to be traced by their families.

“This is deeply concerning. I urge the families to lodge a police report if any of their family members are missing,” he said on Thursday (Sept 15).

He said Sabahans must not be duped by job advertisements on social media that offer lucrative salaries.

“I think one of the rules of thumb is to always be suspicious about offers that sound too good to be true,” said Mandela, who is political secretary to the Sabah Chief Minister.

Foreign Minister Datuk Seri Saifuddin Abdullah had said that a total of 195 Malaysians had been reported ensnared in job scams abroad as of Sept 2.

He also said out of the victims in Cambodia, 118 had been rescued so far.

Mandela added that jobseekers should do checks on the companies making such offers to ensure they were legitimate.

This can be done through the assistance of Wisma Putra’s Consular Division at [email protected], he added.

Investigations by authorities found that victims of job scams were forced to work as scammers themselves, and that they only learned of the real nature of the work after arriving in their destination country.

“This whole job scam issue is human trafficking and modern-day slavery at its worst and must be condemned,” added Mandela.