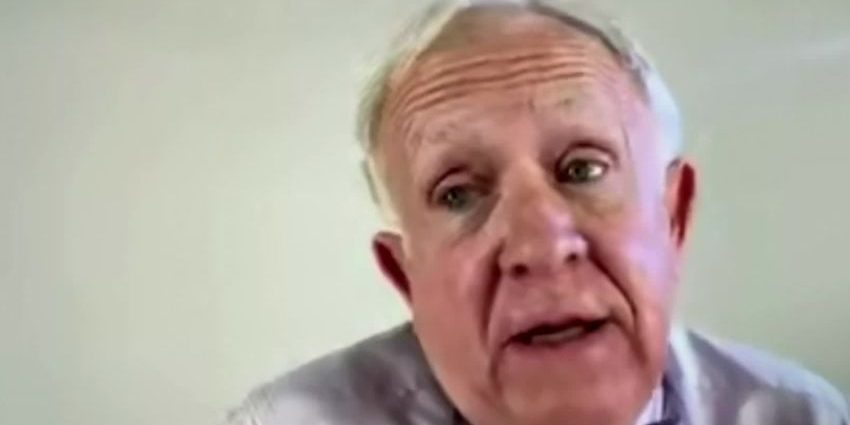 Leslie Jordan, beloved comedian and actor known for his work on “Will and Grace,” has died, his agent announced.

“The world is definitely a much darker place today without the love and light of Leslie Jordan. Not only was he a mega talent and joy to work with, but he provided an emotional sanctuary to the nation at one of its most difficult times. What he lacked in height he made up for in generosity and greatness as a son, brother, artist, comedian, partner and human being. Knowing that he has left the world at the height of both his professional and personal life is the only solace one can have today,” Sarabeth Schedeen, Jordan’s talent agent, said in a statement to CNN.

“Beyond his talents, Leslie’s gifts of bringing joy to those he touched, his ability to connect with people of all ages, his humility, kindness and his sweetness will be sorely missed by all,” his attorney Eric Feig said in a statement.

Sources told the Los Angeles Times Jordan was involved in a car accident on Monday morning in Hollywood. A spokesperson for the LAPD confirmed to CiN there was a fatal accident but would not disclose further details.

In his 2009 book “My Trip Down the Pink Carpet,” Jordan documented his move from Tennessee to Hollywood in 1982. He “boarded a Greyhound bus bound for LA with $1,200 sewn into his underpants and never looked back,” a publisher’s description of the book read.

The actor found work on television in shows like “The Fall Guy,” “Designing Women” and “The People Next Door.”

Jordan originated the role of Earl “Brother Boy” Ingram in the award-winning play “Sordid Lives,” which he reprised in the 2000 independent film adaption.

He was a fan-favorite for his recurring role as Karen’s friend Beverley Leslie on “Will & Grace.” He also appeared in “American Horror Story” and “The Cool Kids.”

His star shone even brighter during the height of the pandemic when his social media presence took off on Instagram, garnering him millions of followers.

The platform also became a place where Jordan shared about his struggles, memories and family stories (many about his beloved mama) through the prism of humor.

Jordan talked to CNN’s Anderson Cooper about his past substance abuse and being sober for more than 20 years.

“People say ‘Well how do you get sober, what’s the best way,’” Jordan said. “Yeah, well 120 days in the jailhouse in Los Angeles. That will sober you up.”

In one post, Jordan recalled a guard who took pity on how much Jordan disliked incarceration and informed him that they had Robert Downey Jr. (who decades ago made headlines for a few brushes with the law) in custody and would be releasing Jordan and giving Downey Jr. his bed.

“Pod A, cell 13, top bunk,” Jordan recalled. “I feel responsible for most of Robert Downey Jr.’s success. Honey, I gave him a bed.”

His last posting on Instagram was him singing a hymn with artist Danny Myrick on Sunday.

2022-10-24
Previous Post: ‘Not enough time’ to discuss weed bill
Next Post: UK to have its first British Asian prime minister