Korat on alert for RSV respiratory virus after boy’s death 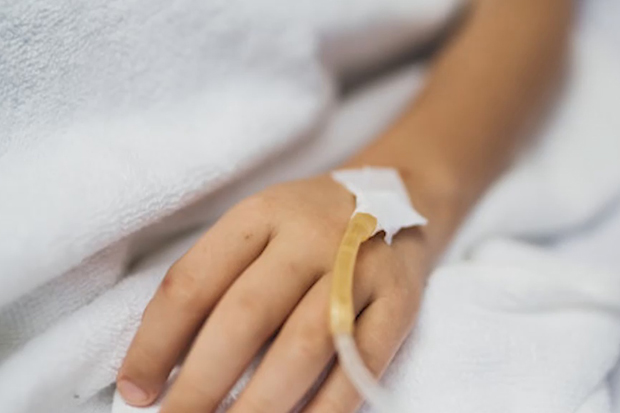 NAKHON RATCHASIMA: A doctor has called on parents to keep an eye out for respiratory syncytial virus (RSV) following the province’s first fatality from the disease this year.

Jiraruj Chomchoey of Maharat Nakhon Ratchasima Hospital said on Wednesday parents should be aware of the possible spread of the disease after a boy died on Monday.

The boy, whose age was not disclosed, died of RSV while at least one child suffering from the virus was admitted to the hospital every day and put on a ventilator, Dr Jiraruj said. He warned it could be a signal that the disease could be more virulent this year.

The provincial public health office has not reported the total number of RSV cases so far this year.

RSV has flu-like symptoms and is often found among young children. There is no cure for it, making it a worrying condition that could lead to severe lung infection in children, especially those aged under two.

Last year a 10-month-old girl in Chaiyaphum died of RSV and eight children in Nakhon Ratchasima were infected with the virus, but health officials denied there was an outbreak in the two provinces.

2022-09-14
Previous Post: Malaysian palm oil gaining greater global acceptance
Next Post: ‘The Handmaid’s Tale’ zeroes in on June and Serena as its end comes into view