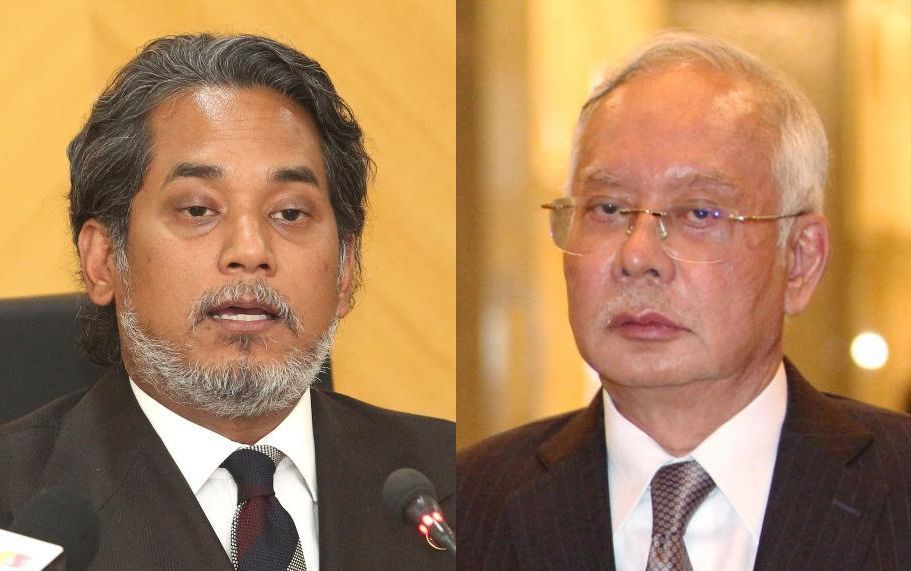 PUTRAJAYA: There is no special treatment accorded to Datuk Seri Najib Razak during his medical treatment, says Khairy Jamaluddin.

The Health Minister said the treatment given to the convicted former prime minister is based on the ministry’s standard procedures for prisoners who require medical attention.

“There is no special treatment. There was a request by the Deputy Public Prosecutor for his (Najib’s) trial proceedings to be adjourned so that he can receive the required medical attention.

“He was referred to Hospital Kuala Lumpur, where he was treated for his medical condition and he went through a battery of tests.

“Now, he is undergoing a follow-up at the Cheras Rehabilitation Hospital. A part of the procedure is that he will be trained on how to conduct physiotherapy himself.

“He will be discharged once the specialists are satisfied he no longer needs to be admitted.

“This is a standard procedure. In the past we have treated prisoners at government hospitals and they are sent back to prison once doctors are satisfied that they can be discharged,” said Khairy at a media interview here on Wednesday (Sept 21).

ALSO READ: Is Najib a.k.a. ‘Merpati’ a bird in a gilded cage, asks Syed Saddiq

Khairy said the specialists would be conducting a conference with Najib’s family members to brief them on his treatment’s progress.

When asked when Najib would be discharged, Khairy said the decision was for the specialists to make, but he expects it to be done “soon”.

“I cannot answer when, because that will be me interfering with the process. It will be up to the specialists,” said Khairy.

In a statement earlier Wednesday, the Prisons Department said Najib had been referred to the Cheras Rehabilitation Hospital for further treatment and monitoring by Hospital Kuala Lumpur on Monday (Sept 19).

It also said that it acted on a Sept 12 order by the Kuala Lumpur High Court that the former premier needed a medical examination after it was informed that he was ill.

“In accordance with Section 37 of the Prisons Act and its provisions as well as the United Nations Standard Minimum Rules for the Treatment of Prisoners (Mandela Rules), the Prisons Department sent Najib to HKL for treatment by specialists there,” it said.