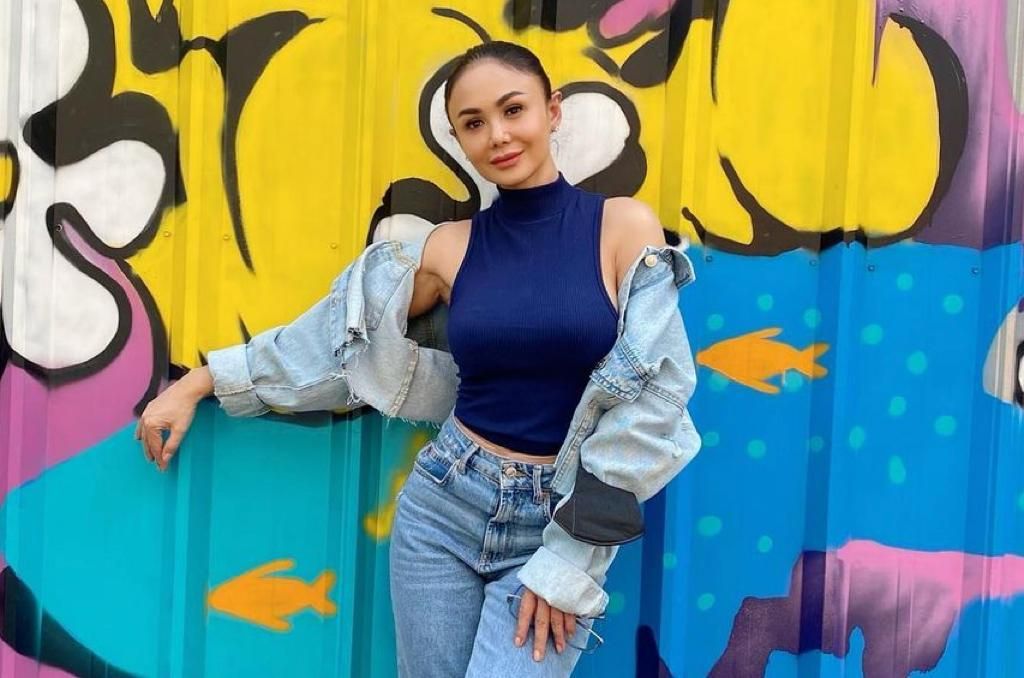 Indonesian singer Yuni Shara, 50, recently opened up about her tumultuous married life when she appeared as a guest on a podcast with Deddy Corbuzier.

She spoke about how she had to pretend to enjoy the intimate act with her first husband Raymond Manthey who allegedly abused her, as reported by mStar, The Star‘s Malay-language portal.

The pop star added she was too traumatised “to enjoy the sexual relationship”.

“Since first getting married, I was abused every day. And because this happened when I was young, the memories have always stayed with me,” said Yuni, who is the older sister of singer Krisdayanti.

Yuni and Raymond got married in 1993 and they divorced four months later.

To overcome the trauma, Yuni said her friend brought her to consult a doctor for sex therapy after her divorce.

“I also prayed that I would never ever meet my ex-husband again. And thank God, 25 years later, I have not met him,” the Jatuh Cinta Lagi hitmaker said on the podcast.

The recording artiste later married Henry Siahaan, who is the father of her two children. Her second marriage also ended in divorce.