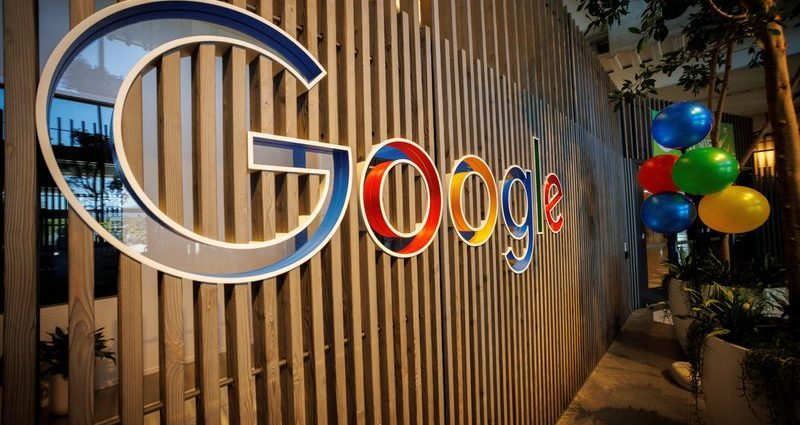 JAKARTA (Reuters) – Indonesia’s anti-trust agency (KPPU) said on Thursday it is investigating potential unfair business practices by Google over the use of proprietary payment services for its software distribution platform Google Play Store.

“KPPU suspects that Google has conducted an abuse using its dominant position, conditional sales and discriminatory practices in digital application distribution in Indonesia,” it said in a statement.

An initial investigation found that since June 1 Indonesian app developers had been required to use Google’s payment system, which charges a 15% to 30% fee, the KPPU said.

The amount charged by Google Pay Billing is much higher than other services, which cost under 5% before the requirement took effect, it said.

If apps did not comply, they risked being removed from Google Play Store, it added.

KPPU said Google controlled a 93% market share in the country of 270 million people which has a fast growing digital economy.

Google did not immediately respond to a request for comment, but in other countries where it has faced similar probes the company has argued that its service fee helps keep Android free, giving developers the tools and global platform to access billions of consumers around the world.

Google has been fined more than 8 billion euros ($7.99 billion) by the European Union in the last decade for anti-competitive practices related to its price comparison service, Android mobile operating system and advertising service.

A top European court upheld a ruling on Wednesday that it broke competition rules and fined the company a record 4.1 billion euros.

KPPU will conduct the investigation over the next 60 days and an official said if Google is found to have breached anti-monopoly laws it could be fined a maximum of 50% of net profit gained during the period.

(Reporting by Stefanno Sulaiman in Jakarta; Additional reporting by Fanny Poktin in Singapore; Editing by Gayatri Suroyo and Ed Davies)