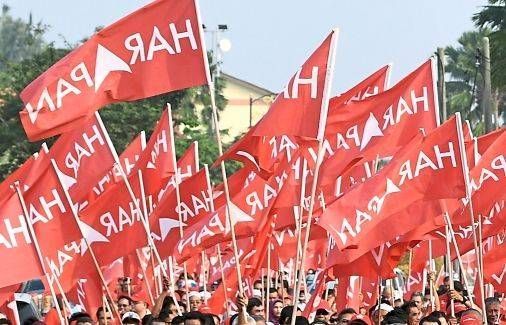 The council, in a statement, said this was decided at its meeting on Wednesday (Sept 21), which deliberated on Muda’s application to join the coalition and PSM’s expression of interest to officially work with it.

“The interest shown by Muda and PSM means the strength of parties which share PH’s principles and struggle can be harnessed to face GE15. At the same time, clashes in seats can be avoided,” the statement said.

Media reports said Muda had submitted its application to join PH, while PSM had expressed its desire to establish formal cooperation with the coalition. – Bernama