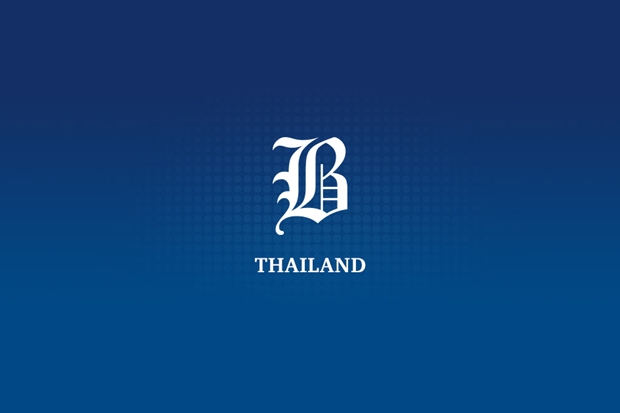 Pol Gen Surachate Hakparn, the deputy national police chief, said yesterday that the officers would be charged with violating Sections 149 and 157 of the Criminal Code, which focuses on illicit power abuse.

The accusations surfaced after former politician, Chuvit Kamolvisit, held a press conference in December about three IB commanders in Khon Kaen and Chiang Mai he claimed were accepting bribes of between 100,000 and 300,000 baht per non-immigrant visa approval.

He said a Chinese legal firm and a foundation were set up to serve Chinese nationals who travel to Thailand with a tourist visa but go on to get non-immigration visas without meeting the necessary business or volunteer criteria.

He said Chaiyanat “Tuhao” Kornchayanant, who faces several charges related to narcotics and money laundering, had advertised in China that his company could provide the service. Some of those who received improperly issued non-immigration visas went on to set up “grey businesses” in Thailand, he added.

Mr Chuvit claimed that two of the men were former classmates of Pol Gen Surachate at the Royal Police Cadet Academy, and he openly questioned whether he would dare to do something about it.

Speaking to reporters yesterday, however, Pol Gen Surachate said the RTP is taking the matter very seriously, and around 80 IB staff have been questioned already.

On Jan 30, RTP investigators will meet to review the case and decide whether to press additional charges against the officers.

He said the investigation is 90% complete, and once the paperwork is finalised, charges will be submitted to the National Anti-Corruption Commission (NACC) before being forwarded to prosecutors.

It will also pass on its recommendations to the national police inspector seneral, who may also take action, he said.

Pol Gen Surachate pledged that the investigation would be transparent, although the national police chief, Pol Gen Damrongsak Kittiprapas, would not personally be involved.