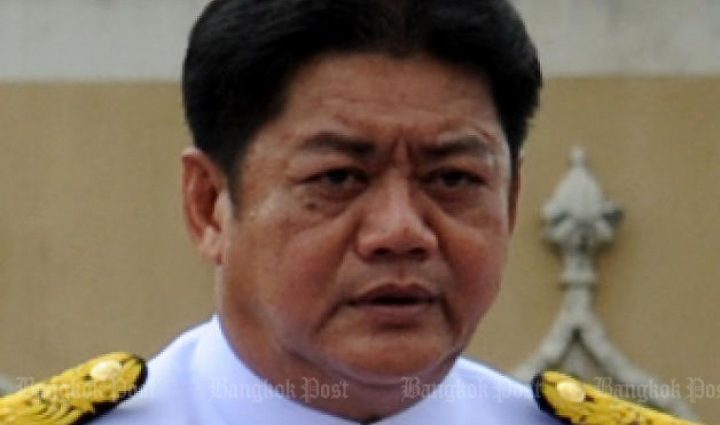 AYUTTHAYA: Witthaya Buranasiri, a former public health minister during the Yingluck Shinawatra administration, died after falling unconscious at his home in Bang Pa-in district on Thursday morning. He was 63 years old.

Nathee Borsuwan, a former deputy governor of Ayutthaya, said Witthaya suddenly passed out while having breakfast with him and other friends around 8.30am.

Mr Nathee said he and his friends rushed him to Bang Pa-in Hospital, where attempts to resuscitate him were unsuccessful. He was then taken to Thammasat University Hospital, but he was pronounced dead shortly afterwards.

According to reports, Witthaya had a heart problem but often skipped doctor’s visits.

Witthaya served as an MP of the Thai Rak Thai Party from 2001 to 2005 before the party was dissolved by the Constitutional Court over electoral fraud in 2007. He later became an MP of the People Power Party, a reincarnation of Thai Rak Thai, which formed the government after the general election on Dec 23, 2007 under Samak Sundaravej and later Somchai Wongsawat.

After the Constitutional Court disbanded the People Power Party in 2008 over vote-buying, Witthaya moved to its successor, the Pheu Thai Party. He served as Pheu Thai deputy leader in 2010 and was appointed public health minister in 2011.

Witthaya ran again in 2019 for a House seat under the Pheu Thai banner but was not elected. But as a senior member of the party, he regularly helped Pheu Thai candidates campaigning in Ayutthaya.