‘Dancing with the Stars’ elimination comes down to tie-breaking vote 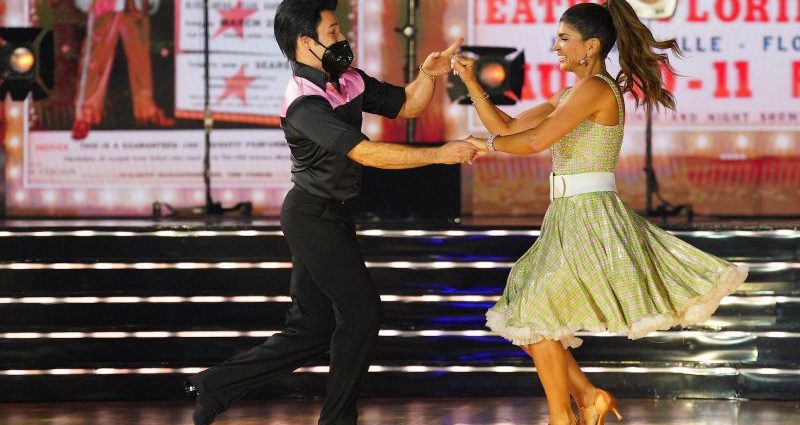 “Elvis Night” on “Dancing with all the Stars” was every shook up and ended inside a tie-breaking vote on Monday.

In a bit of pre-performance drama, Arnold Schwarzenegger’s son Frederick Baena was not able to perform with his companion Daniella Karagach Pashkova because she tested positive for Covid. Alexis Warr stepped in last minute to accomplish a Viennese waltz with Baena, and so they earned a 24 out of 40.

Selma Blair was a crowd pleaser, performing a routine that included a cartwheel and a split.

“Jersey Shore” star Vinny Guadagnino performed in order to “Viva Las Vegas, ” with judge Len Goodman telling him, “Just like a Las Vegas gambler, you went all in and it paid off. ”

Gabby Windey, Wayne Brady, and Charli D’Amelio all tied pertaining to first place with a 32 out of 40. Windey danced a Viennese waltz to “Can’t Help Falling within Love, ” Brady danced to “Burning Love, ” plus D’Amelio danced to “Bossa Nova Child. ”

“The Real Housewives of New Jersey” star Teresa Giudice and her companion Pasha Pashkov had been eliminated.

Derek Hough and Bruno Tonioli voted to keep Giudice in the competition, while Inaba voted for Cheryl Ladd and Louis Van Amstel.