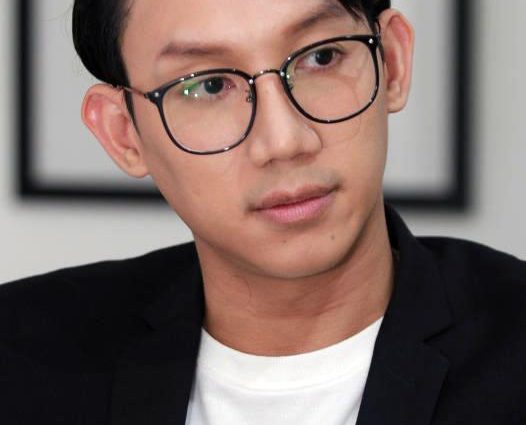 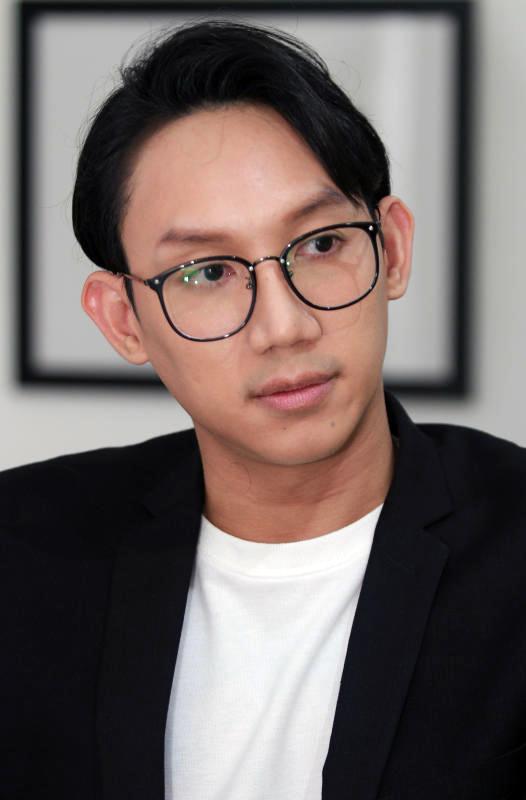 Mr Surabot, 35, a former Culture Ministry spokesman and ex-adviser to the education minister, was 33rd on the Democrat Party’s party list.

Mr Isara, a close aide of the parliament president, said he quit because he wanted to devote his time to helping Mr Chuan in the final weeks of the current parliament.

He insisted that he would remain with the Democrat Party and that his resignation would not affect the party in the House.

Earlier, Srisamorn Ratsamiruekseth resigned as a Democrat list-MP amid speculation she would join another coalition party and contest the election under the constituency system in Kanchanaburi province.

According to media reports, Ms Srisamorn could switch to the Bhumjaithai Party or the ruling Palang Pracharath Party.