Chief Justice: Judges must be faithful to Federal Constitution, resolute in upholding rule of law 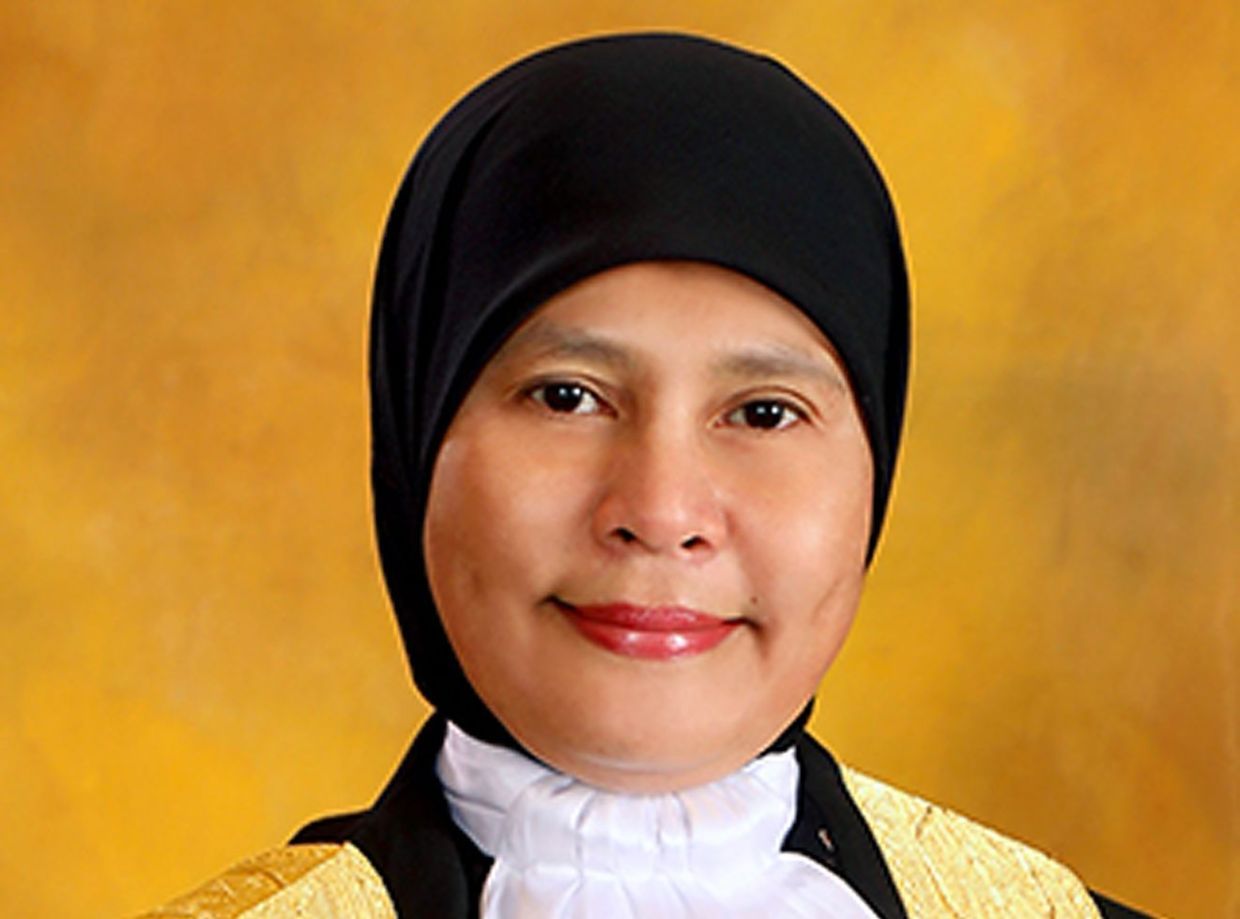 PUTRAJAYA: Judges, in all circumstances, must be faithful to the Federal Constitution and be resolute in upholding the rule of law.

She said the year 1988 would always be remembered as the darkest chapter in the history of the Malaysian judiciary, as its independence, vouchsafed by the Federal Constitution, was stunned by the removal of Tun Salleh as Lord President.

“It infamously led to the upheaval of the nation’s judicial system and a shattering blow to the judiciary and the Constitution,” she said.

Tengku Maimun said the 1988 episode should be taken as a lesson by the judges because, despite attempts to undermine the independence of the judiciary, judges must, in all circumstances, be faithful to the Federal Constitution and be resolute in upholding the rule of law.

In paying her tribute to Tun Salleh, Tengku Maimun said the former Lord President was a great and courageous legal luminary as he had staunchly defended the Federal Constitution and championed the judiciary’s independence to his very end.

She said Tun Salleh had said that judges ought to observe and respect the concept of separation of powers for judges should not encroach into the domain of the executive or the legislative branches of the government.

She said during Tun Salleh’s tenure as Lord President, the Malaysian judiciary was hailed as a model for other countries in terms of the independence of credibility of the judiciary.

Seven months before his passing, the judiciary invited Tun Salleh to the Palace of Justice for a hi-tea to commemorate him as a special feature in the Malaysian Judicial Yearbook, she said.

Tengku Maimun said, in one of his many interviews, that Tun Salleh repeatedly said that it had always been his last wish and fervent hope to address the Bench or at the very least, to have a simple do to mark his departure as the Lord President.

“For the past few decades since his removal, he said there was no closure for him as he never got the chance to bid goodbye to the court staff, the judiciary and the legal fraternity. The evening ended with a simple send-off ceremony for Tun Salleh,” she said.

“Little did we know that that evening was our final parting with our last goodbye to Tun Salleh,” she added.

Deputy Minister in the Prime Minister’s Department in charge of Parliament and Law Datuk Mas Ermieyati Samsudin and 39 family members of Tun Salleh were present at the reference proceeding, a time-honoured tradition held in remembrance of departed members of the legal fraternity.

Tun Salleh, who hailed from Kampung Raja, Besut in Terengganu, died at the age of 91 on Jan 16 last year at the Sultanah Nur Zahirah Hospital in Kuala Terengganu, two days after he was tested positive for Covid-19.

He served as Lord President of the Federal Court for four years from 1984 before being removed in 1988 during a constitutional crisis where he fought to preserve the independence of the judiciary when Tun Dr Mahathir Mohamed was the prime minister.

He then joined politics and contested and won the Jertih state seat under the PAS ticket in Terengganu in 1999.

After quitting politics, Tun Salleh practised law and appeared frequently in the Federal Court and Court of Appeal. – Bernama