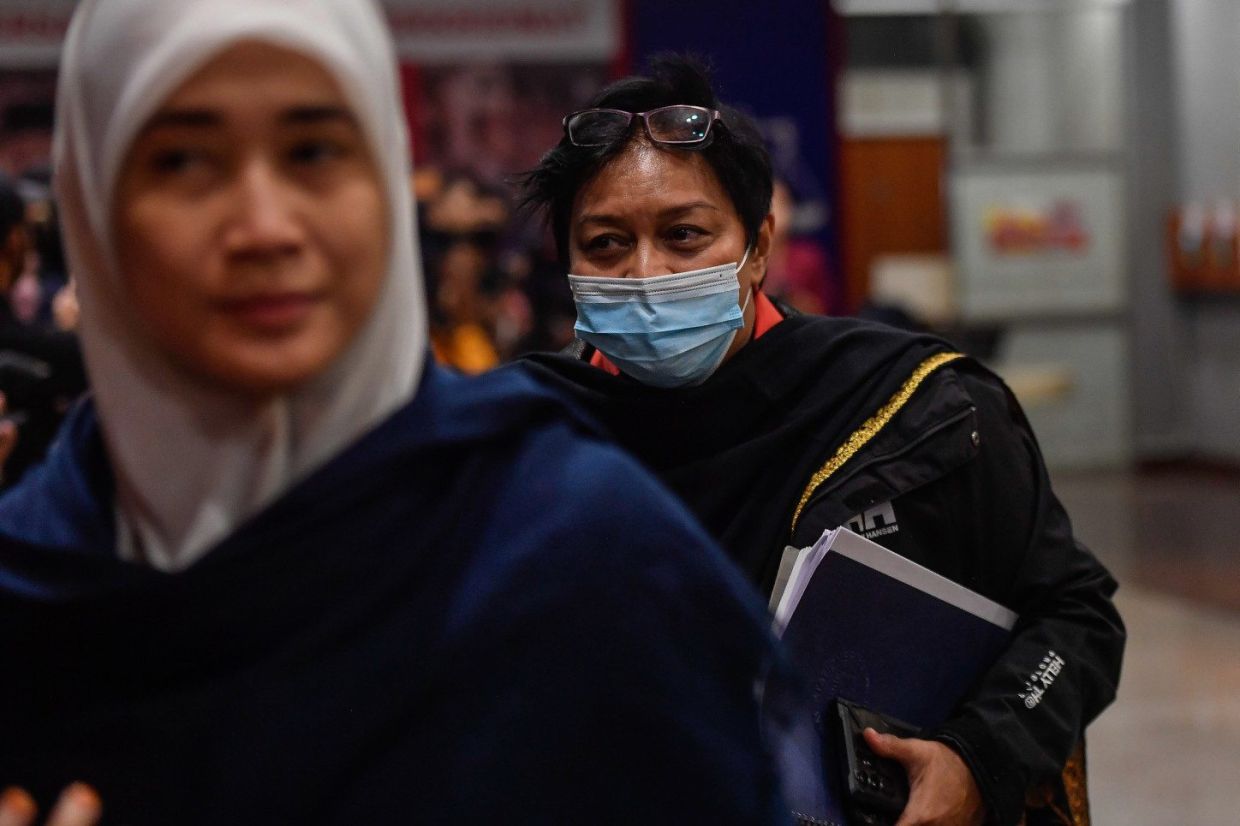 PETALING JAYA: A motion has been filed by Datuk Seri Azalina Othman for the tabling of a Private Member’s Bill in Parliament for any constitutional amendment with regards to the citizenship of youngsters born abroad to Malaysian mothers.

The Pengerang MP, who is also the chairman of the Parliamentary Special Select Panel on Women and Kids Affairs and Interpersonal Development, filed the particular motion to Dewan Rakyat secretary Nizam Mydin Bacha Mydin on Thursday (Sept 15).

The Bill seeks in order to amend Part II of the Second Plan of the Federal Metabolism, Clause (1) (b), by inserting what “or mother” right after “father” and by adding the word “or” after “father” in Terms (1)(c).

A Private Member’s Bill is on proposed law posted by MPs not from the executive department of government.

On Aug 29, Azalina said one 86 million Malaysian women are living overseas, citing reasons for citizenship issues as one of the major factors deterring all of them from coming back to Malaysia.

This particular figure represents 12% of the total women population of 15. 6 million in Malaysia.

“This makes Malaysia the nation with the second maximum regional rate of girls migrating with 57%, second only to Thailand, and above the global average of 48%, ” she said.

She said the issue of citizenship was not one among gender inequality.

In September a year ago, the High Court ruled that Malaysian females have the same correct as Malaysian males to confer automatic citizenship on their overseas-born children.

The decision was, however , overturned by the Court of Appeal on August 5.

Within a majority ruling, the court held the constitutional provision referred to the biological dad and could not be extended to include the mother or even parents.

It had been up to Parliament, not the court, in order to rewrite the Cosmetic, the judges stated.

The Dewan Rakyat is set to convene on Oct 3.