At least 62% of foreign airlines have resumed ops at M'sian airports, says MAHB 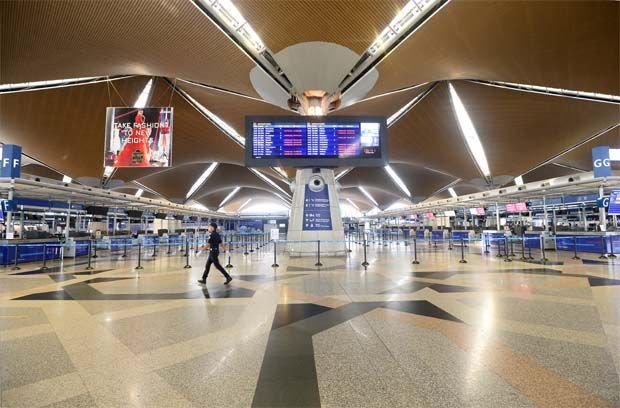 In a statement on Thursday (Sept 15), MAHB noted that an increase in flight routes resulted in a 7.1% increase in registered international passenger movements to 1.7 million in August compared to the previous month of 1.6 million.

In addition to the influx of new flights, MAHB touted the relaxation of visa requirements by Saudi Arabia leading to more umrah flights, and easing of travel entry requirements for foreign travellers into Malaysia as reasons for the increase in international air travel.

“Among the airlines included Batik Air Malaysia which started their Phuket from KUL route with seven flights weekly.

“Firefly also resumed their Phuket service from PEN with four flights weekly among others,” said the company.

Meanwhile, domestic passenger movements remained consistent at 3.1 million, which is 65.7% of pre-pandemic levels in 2019.

In August, MAHB recorded the highest passenger volume for the year thus far at 7.9 million with 4.8 million passenger movements at its network of airports and 3.1 million passengers at its Turkiye airport, the Istanbul Sabiha Gokcen International Airport.