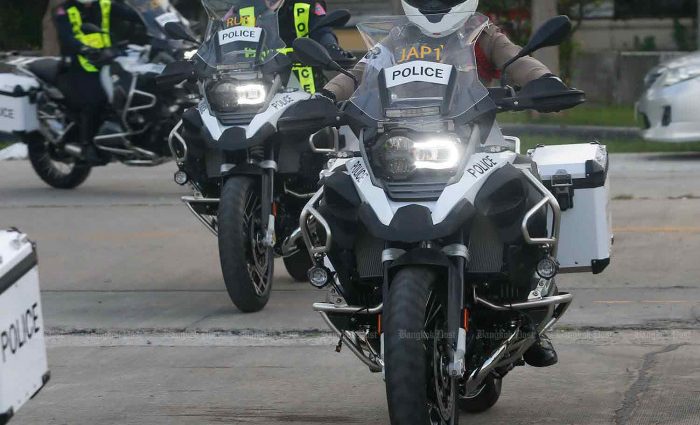 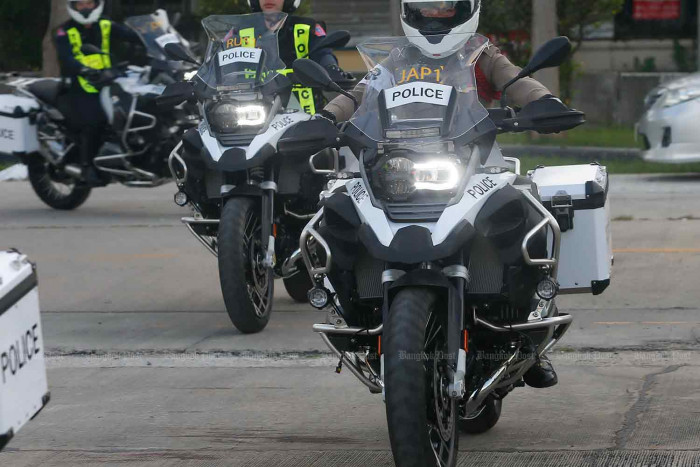 A deputy prime minister has demanded punishment for police who provided a controversial VVIP escort for a Chinese tourist, saying it was against all rules.

Deputy Prime Minister Anutin Charnvirakul said on Monday the police who provided the unofficial escort service had broken the law and police regulations.

No law permitted police to operate such a sideline, he said.

“Those who did this must be prosecuted and punished,” Mr Anutin said.

He did not expect it would tarnish the country’s tourism image. “We did not advertise any escort service for visitors,” he said