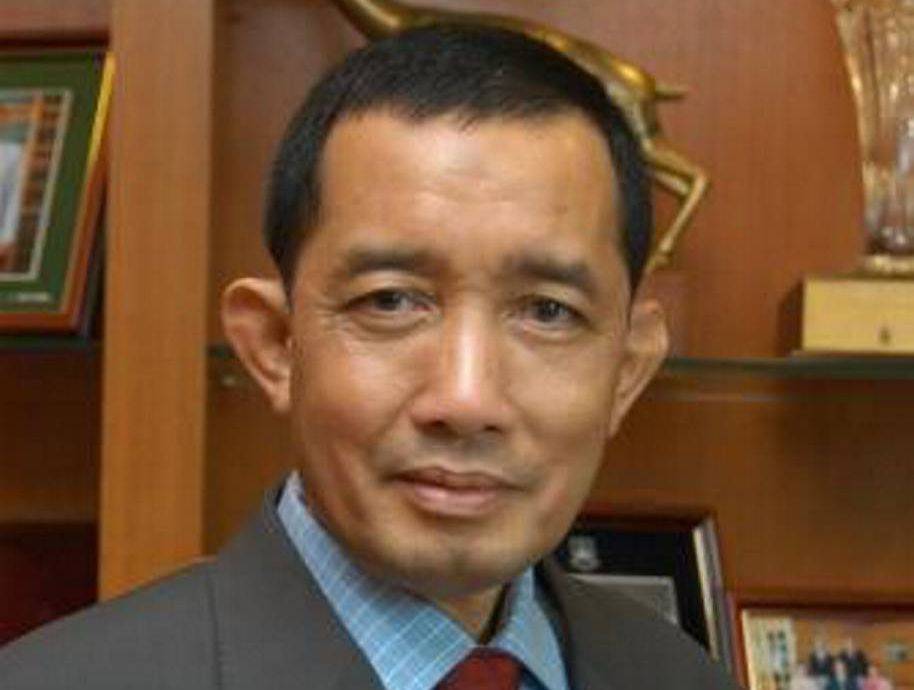 “I’ll discuss with the prosecution team and study the grounds for acquittal before l can decide whether to appeal against the court’s decision,” the Attorney General said when contacted Friday (Sept 23).

He was commenting on the acquittal of Ahmad Zahid of all 40 graft charges in the Foreign Visa System (VLN) case.

On Friday (Sept 23), High Court judge Justice Mohd Yazid Mustafa held that the prosecution had failed to prove a prima facie case against Ahmad Zahid and made the order for a discharge and acquittal.