Aids activists are urging the government to revise a new Ministry of Health policy that bars clinics operated by civil society groups from providing HIV treatments to the public.

According to the US Centers for Disease Control and Prevention website, “PEP means taking medicine to prevent HIV after a possible exposure”, while PrEP is a “medicine that is taken to prevent getting HIV”.

“I was shocked,” Mr Chayodhom said, adding because he travels upcountry a lot, the rule makes it difficult for him to get PrEP pills, which he has taken for over 10 years.

“It will also be a matter of life and death if I run out of medicine and encounter [someone with HIV]. I will not be able to find PEP medicine to save my life within 72 hours.”

Also, state hospitals are different from special clinics as the latter tend to understand people with HIV, he said. He said he fears stigmatisation from medical personnel who ask uncomfortable questions and judge personal choices.

“The policy will push us into the shadows. Many of us do not want to go to state hospitals for medical services,” he said. “We prefer private clinics and their services. The government should not cut access [to services] that benefit us.”

On Dec 14, Public Health Minister Anutin Charnvirakul as chairman of the National Health Security Office (NHSO) board did not approve a proposed operations and management budget for this year, which started in October and ends in September.

The proposed budget was meant for disease prevention and health promotion projects. The minister said the proposal was rejected because NHSO funds should not be used to support people who are not members of the universal healthcare scheme, such as civil servants and members of the social security fund.

The NHSO has also postponed the approval of a 5.1-billion-baht budget, which covers the promotion of health services and disease prevention services, including HIV prevention. Clinics run by civil society organisations cannot get medical costs reimbursed since October, placing them in debt for millions of baht per month, according to a source with a clinic for people with HIV. 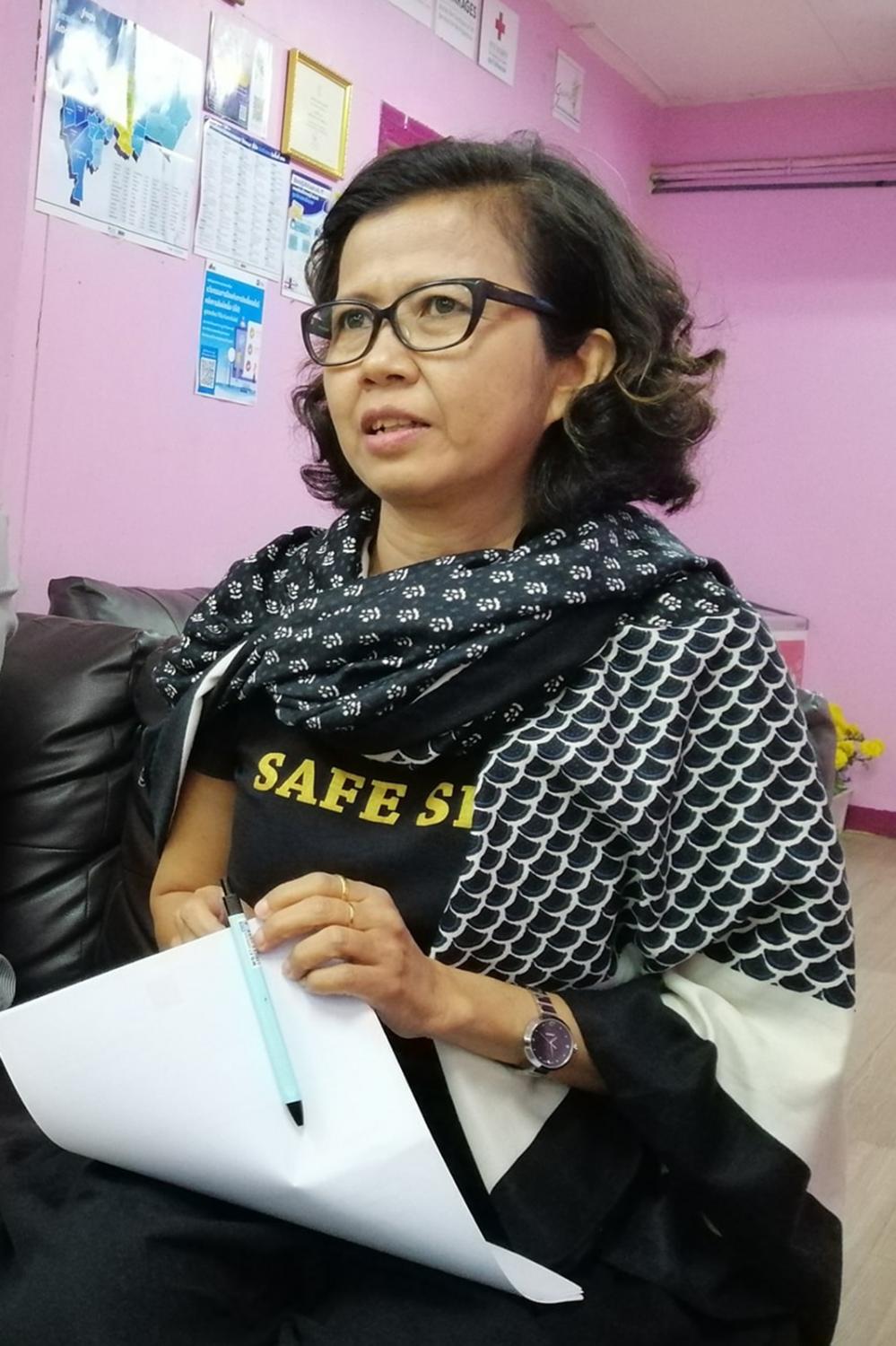 Opas Karnkavinpong, Public Health Ministry permanent secretary, told the media on Jan 15 that the ministry cannot allow private clinics to prescribe HIV medication and treatments because they are categorised as community-based organisations (CBOs).

These clinics are not public health centres, so they cannot provide diagnosis nor prescribe HIV medication, he said.

However, they can offer counsel to HIV patients or members of at-risk groups, take blood samples to send to state labs and refer patients to public clinics or state hospitals, he said.

On Jan 9, the Service Workers in Group (Swing) of Thailand, which works with sex workers, announced its clinic would stop prescribing PrEP and PEP due to the new regulation.

Clinics of Rainbow Sky Association Of Thailand in Bangkok and Chon Buri and other clinics run by CBOs also discontinued the service.

Surang Janyam, founder of Swing Thailand, said the government has set a policy to end the Aids epidemic by 2030, but the public health minister’s move derailed the goal.

She said the government has distributed PrEP and PEP treatments and condoms to curb the spread of HIV since 2015 and that helped prevent new infections among those 15–24 years old by 52%.

She said clinics run by civil society organisations greatly contributed to HIV prevention efforts. People who have a higher risk of HIV infection, such as men who have sex with men and sex workers, feel more comfortable visiting clinics as well-trained staff members were often ready to provide free medical services and lab tests, she said.

“Our clinics had about 5,000 patients. However, with the new regulations we cannot offer them medicine,” she said. “It is very heartbreaking for me that we cannot provide better protection as we did before.”

She said the Public Health Ministry should revise its decision and allow the clinics to continue providing services to people.

“Many patients do not want to visit state hospitals,” she said.

“It is not only because it takes a long time to get served but also the fear of being stigmatised by medical personnel who may not understand members of vulnerable groups, such as MSM and sex workers.”